RAD TRAD TARES: The Sensuality Of Skojec's One Peter Five - John Hirschauer & Convert Stefanie Nicholas Says The Altar Is A Bed And Jesus Is Making Love On It....What? 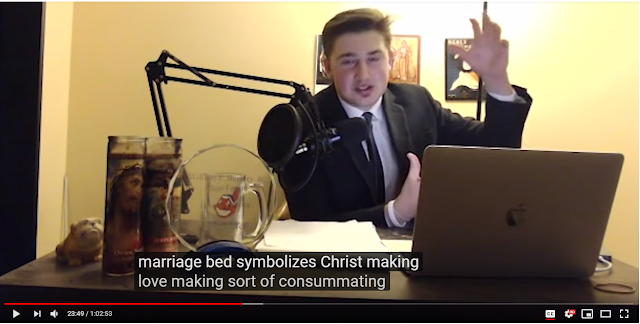 Chrys.: He then points out the manner of the Devil"s snares, saying, "While men slept, his enemy came and sowed tares in the midst of he wheat, and departed." He here shews that error arose after truth, as indeed the course of events testifies; for the false prophets came after the Prophets, the false apostles after the Apostles, and Antichrist after Christ. For unless the Devil sees somewhat to imitate, and some to lay in wait against, he does not attempt any thing. Therefore because he saw that this man bears fruit an hundred, this sixty, and this thirtyfold, and that he was not able to carry off or to choke that which had taken root, he turns to other insidious practices, mixing up his own seed, which is a counterfeit of the true, and thereby imposes upon such as are prone to be deceived. So the parable speaks, not of another seed, but of tares which bear a great likeness to wheat corn. Further, the malignity of the Devil is shewn in this, that he sowed when all else was completed, that he might do the greater hurt to the husbandman. St. Thomas Aquinas' Golden Chain Matt.13:24-30 for the twenty fifth Sunday after Pentecost (5th Sunday after Epiphany)

TARES have grown up amongst the WHEAT of the Traditionalist camp.

TARES come up after the WHEAT

They are many and they are powerful. So powerful they hold sway over most of the WHEAT.

What kind of Catholic would say the following? 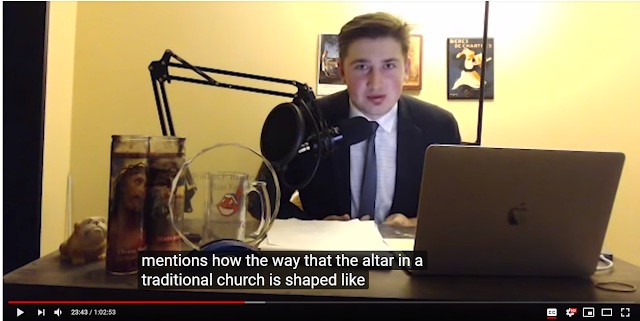 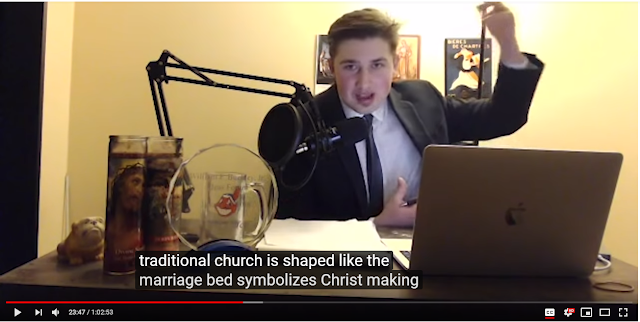 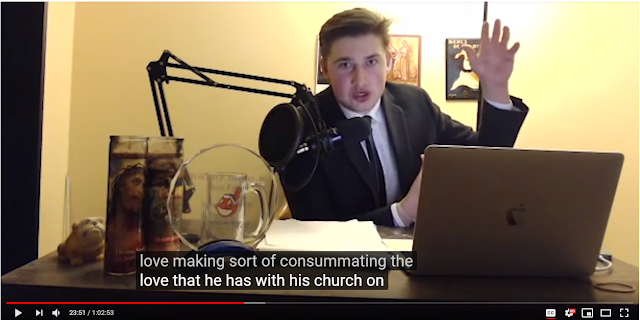 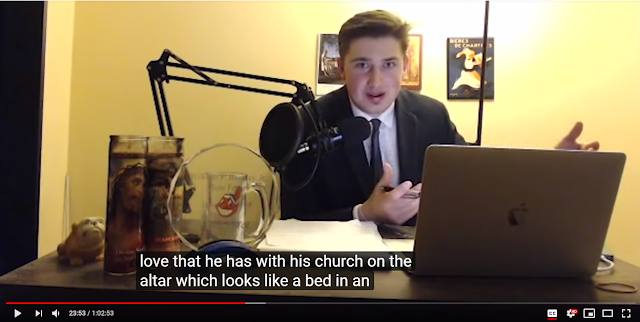 
What horrible imagery to have during Mass!

No wonder Steve Skojec is always complaining that he feels like bolting during Sunday Latin Mass!