Then this happens about a Novena later

At least 68 people died over the weekend after a tropical storm struck eastern regions of the Philippines, with the death toll expected to rise further.

Catholic aid agencies are springing into action after Storm Usman struck the Philippines on Saturday. The local branch of Caritas is collecting food, clothes, and blankets to distribute to the thousands of people affected by the storm. Usman made landfall in the eastern Bricol and Visayas regions.

Winds were not particularly strong, but the storm brought heavy rains that loosened already-saturated soil in the mountains. Most of the deaths were caused by widespread flooding and landslides. Pictures on social media showed collapsed houses and local Filipinos walking in waist-high water through towns. A spokesman for the national disaster agency said the death toll could rise further since the damage in some areas had not yet been assessed.

Many people failed to take necessary precautions because Usman was not rated as a more powerful typhoon under the national storm alert system. The civil defense director of Bicol, Claudio Yucot, said people were caught out because they were in “Christmas vacation mode”. Usman was rated as a tropical depression and was downgraded as it moved west. It destroyed infrastructure and displaced some 40,000 people nationwide. Tropical storms frequently batter the Philippines, with around 20 making landfall every year. The deadliest storm on record in the Philippines was Super Typhoon Haiyan in 2013. It killed more than 7,000 people and changed the lives of millions of others. 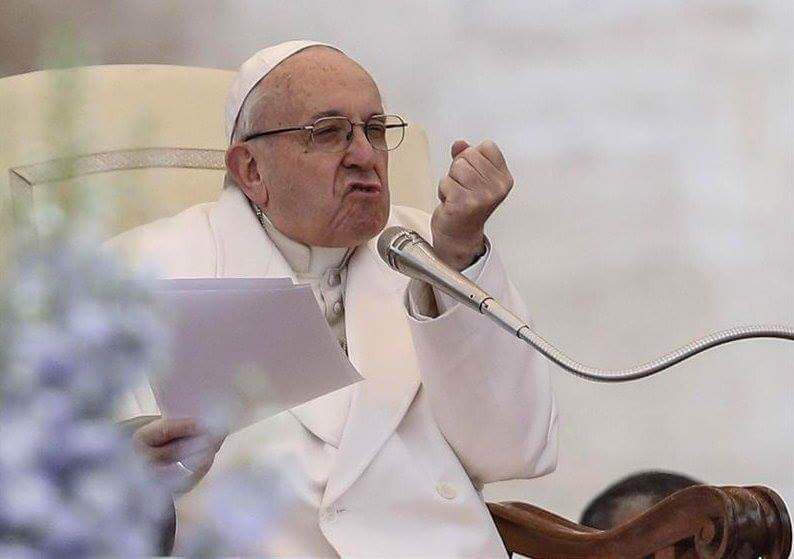