If Mélanie Of La Salette Fabricated The La Salette Message Published In 1879 Then Please Explain: The CALIFORNIA INFERNO TOLL RISES TO 63......600+ MISSING 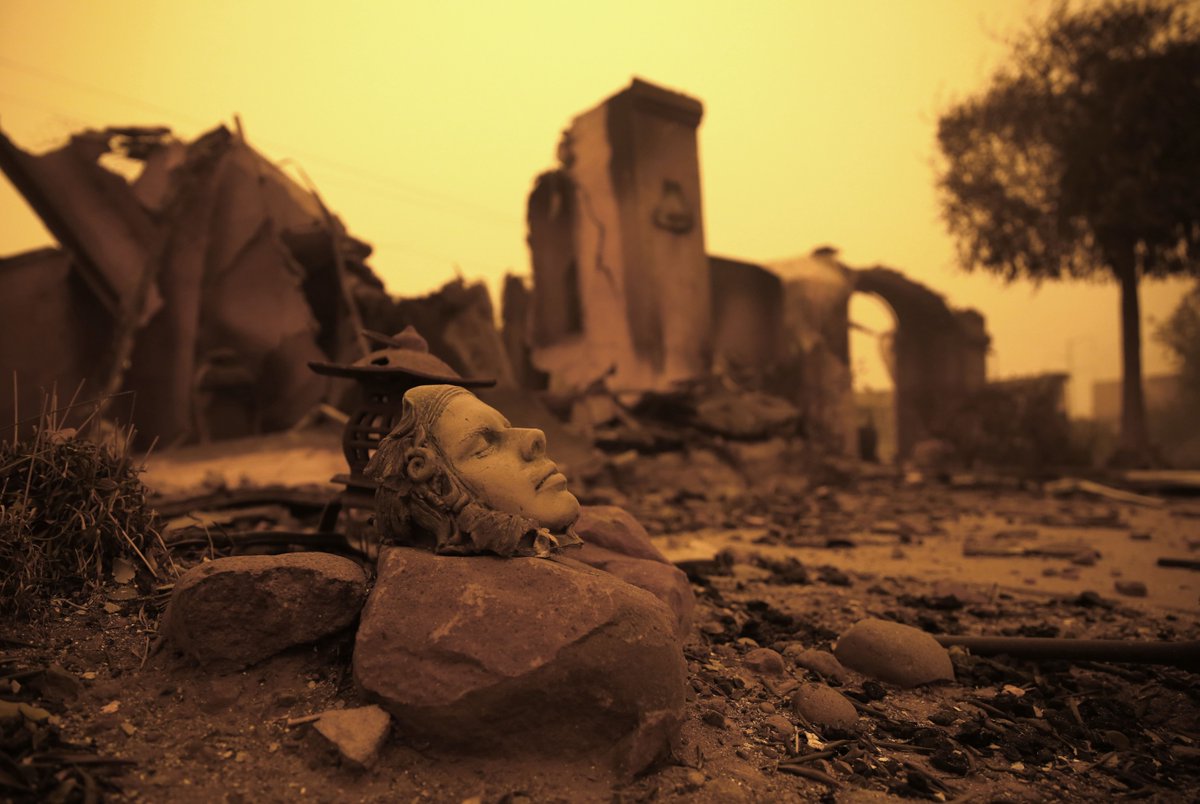 And then water and fire will purge the earth and consume all the works of men's pride and all will be renewed. Our Lady of La Salette 19 Sept. 1846 (Published by Mélanie 1879)

(CNN) The number of missing in Californian wildfires has soared to 631, as authorities added hundreds of names to the lists of the unaccounted for Thursday, in what has become the deadliest and most destructive wildfire in the state's history. Butte County Sheriff and Coroner Kory Honea said Thursday evening the death toll from the Camp Fire in northern California had grown to 63 people. Seven sets of remains were discovered Thursday, he said. At least two other people have been killed in another, separate wildfire in Southern California, putting the state's death toll at 65 since the two blazes began last week. On Friday hundreds of rescue personnel -- deputies, National Guard troops and coroners -- dressed in white overalls sifted through smoldering rubble and checked mangled cars, searching for human remains. Source 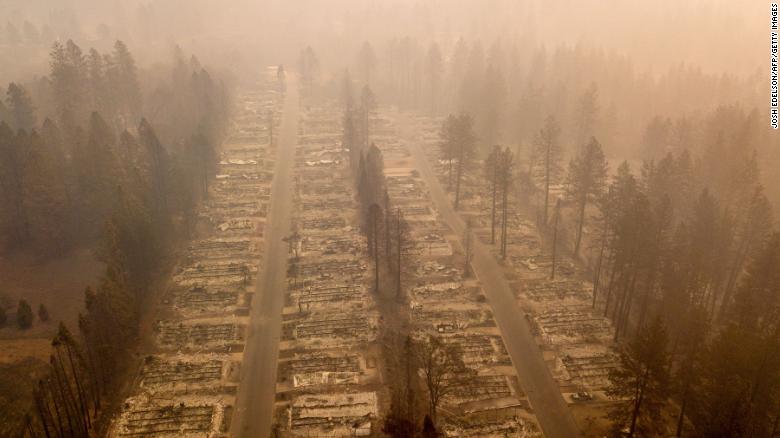