Daniel's Second Beast BEAR = SOCIAL MEDIA: Borderline Bar and Grill Gunman Ian David Long Posted On Instagram And Facebook With A Gun In One Hand And A Phone In the Other.... 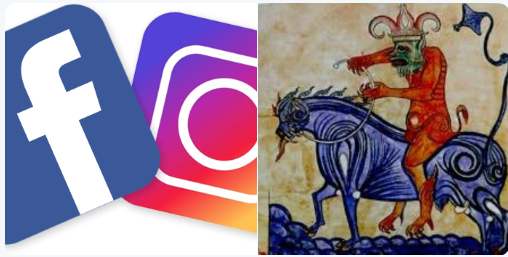 The PTSD-suffering ex-Marine who slaughtered 12 people at a country music bar in California on Wednesday was updating his Instagram story throughout the massacre, it has been claimed.   Ian Long, 28, filmed himself as he opened fire on Borderline Bar and Grill in Thousand Oaks, holding his Glock .45 in one hand and his cell phone in the other,  according to police sources cited by TMZ.  The footage was found on his Instagram story after he  killed himself before SWAT teams entered the building and has since been wiped from the internet along with his Instagram and Facebook account. Source 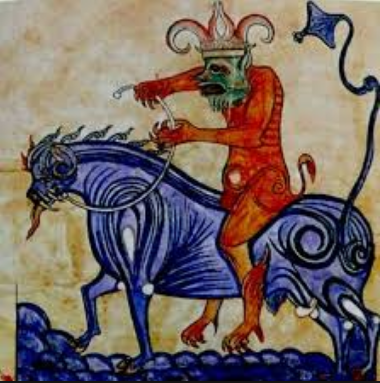