Will Pope Francis Be The First Pope To Die In A Plane Crash? Leaves Tallinn For Rome


St Paul and others say that the demons are most potent in the air. Hence the reason for the ringing of Church Bells to ward off demonic attacks during unusual storms etc.

- 11 a.m. (4 a.m.) Meeting with government authorities, local leaders and representatives of the diplomatic corps in the garden of the presidential palace. Speech by pope.

- 3:15 p.m. (8:15 a.m.) Encounter in the Cathedral of Sts. Peter and Paul with people receiving assistance from the church’s charitable services. Greeting by pope. 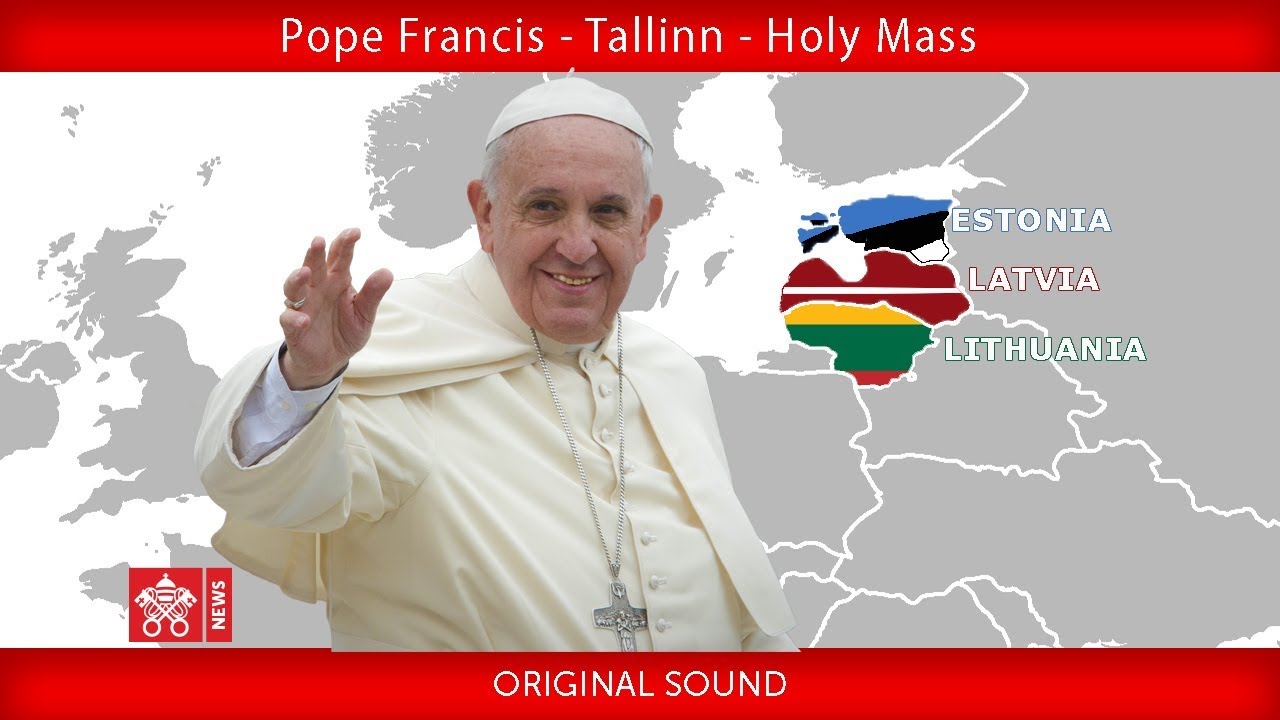 Here, for the lot of you world travelers read from a Saint on where the Demons reside & ask yourself if God will ever punish a Pope for flying in the Habitat of demons:


Summa Th. I EN Qu.64 a.4
Article: 4 Whether our atmosphere is the demons' place of punishment?