Codex Justinianus VERSUS Pope Francis On The Death Penalty: Emperor Constantine To Catulinus, Proconsul Of Africa. 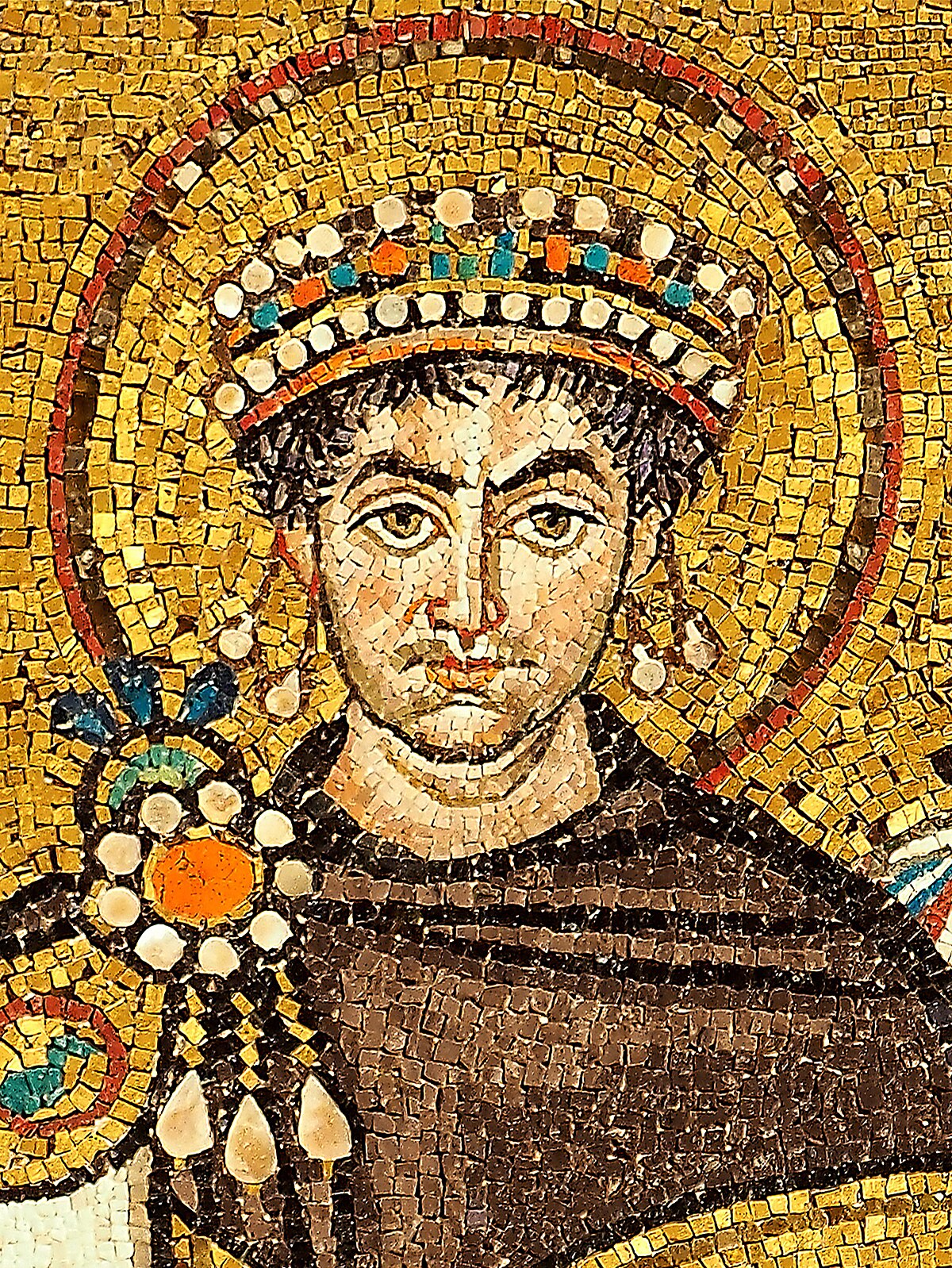 POPE FRANCIS ON THE DEATH PENALTY:

2267 Recourse to the death penalty on the part of legitimate authority, following a fair trial, was long considered an appropriate response to the gravity of certain crimes and an acceptable, albeit extreme, means of safeguarding the common good.

Today, however, there is an increasing awareness that the dignity of the person is not lost even after the commission of very serious crimes. In addition, a new understanding has emerged of the significance of penal sanctions imposed by the state. Lastly, more effective systems of detention have been developed, which ensure the due protection of citizens but, at the same time, do not definitively deprive the guilty of the possibility of redemption.

Consequently, the Church teaches, in the light of the Gospel, that “the death penalty is inadmissible because it is an attack on the inviolability and dignity of the person”, [1] and she works with determination for its abolition worldwide." Source

CODEX JUSTINIANUS ON THE DEATH PENALTY:

6. The Emperor Constantine to Catulinus, Proconsul of Africa.

As many crimes are classed under the term "violence," and as force is often employed against those who resist, and blows are inflicted upon others who indignantly return them, and murder not infrequently results, it has been decided that if anyone, either on the side of the person in possession, or on that of him who rashly attempts to obtain it, should be killed, he must be punished who attempted to employ force, and was responsible for the injuries of either party, and he shall not merely be sentenced to relegation, or deportation to an island, but shall suffer death, and the judgment pronounced against him shall not be suspended by appeal.

Given on the fifteenth of the Kalends of May, during the Consulate of Gallicanus, and Bassus, 317.