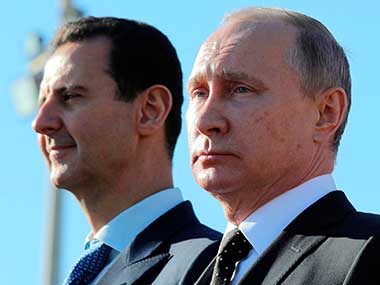 
Here's how it works in the Rad Trad Camp:

Doesn't hurt if you have a choice between these three:

In the Camp of the Rad Trads ALWAYS take the side of Putin & Assad!

After praying the Regina Coeli with the faithful gathered in St Peter’s Square on Divine Mercy Sunday, Pope Francis made a special appeal on behalf of Syria. The Holy Father told those present that terrible news was arriving from Syria. Bombardments in Syria have claimed dozens of victims, many of them women and children, he said. In addition, there is news that the bombs contained chemical substances. “Let us pray for all the deceased, for the wounded, for the families who suffer,” Pope Francis said. And he added, “There is no good war or bad war. There is nothing, nothing, that can justify the use of such instruments of extermination against unarmed people and populations.” Source 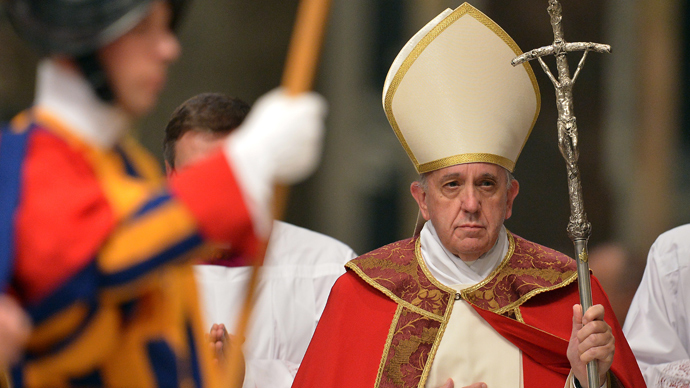