OK here how it works:
But this this something strange happened.

But by the time the Pope sent up a prayer on Sunday for victims of the tropical storm there was a fire in a Davao City Mall in which 37 Filipinos perished.

So there was no usual Nine day waiting period for the next disaster - this time it preceded the Pope Doom prayer:

Pope Francis prays for victims of tropical storm in the Philippines
Speaking in St. Peter's Square after the Angelus prayer, Pope Francis said he is praying for the dead and missing from a tropical storm which lashed southern Mindanao Island in the Philippines. Pope Francis is praying for the storm-stuck population of Mindanao Island in the Philippines where at least 200 people have been killed by floods and landslides and scores are missing. Speaking after the Angelus in St. Peter’s Square on Sunday, the Pope said: “I wish to assure my prayers to the population of Mindanao Island in the Philippines, which has been struck by a storm that has caused numerous victims and much destruction”. “May the merciful Lord receive the souls of the dead, he continued, and comfort those who are suffering for this disaster”. Rescuers in the Philippines meanwhile are searching for survivors of Tembin Storm. Death toll likely to rise They say the death toll is likely to rise as rescue teams reach remote farm communities and coastal areas. Disaster officials said 159 people were listed as missing while about 70,000 had been forced from their homes. Soldiers and police have reportedly joined emergency workers and volunteers to search for survivors and victims, clear debris and restore power and communications. Shopping Mall fire Misery in the nation was compounded by the death of at least 37 people in a shopping mall fire on Christmas Eve in the city of Davao. Source 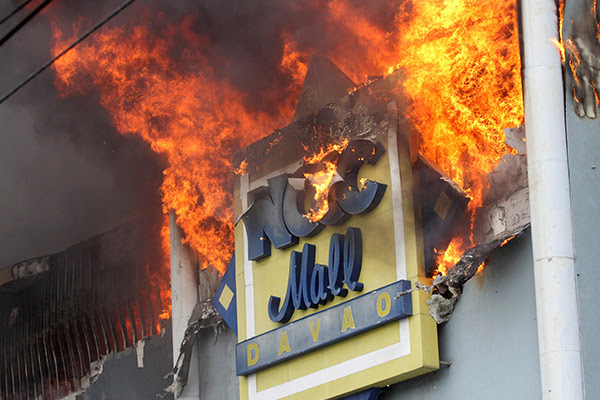