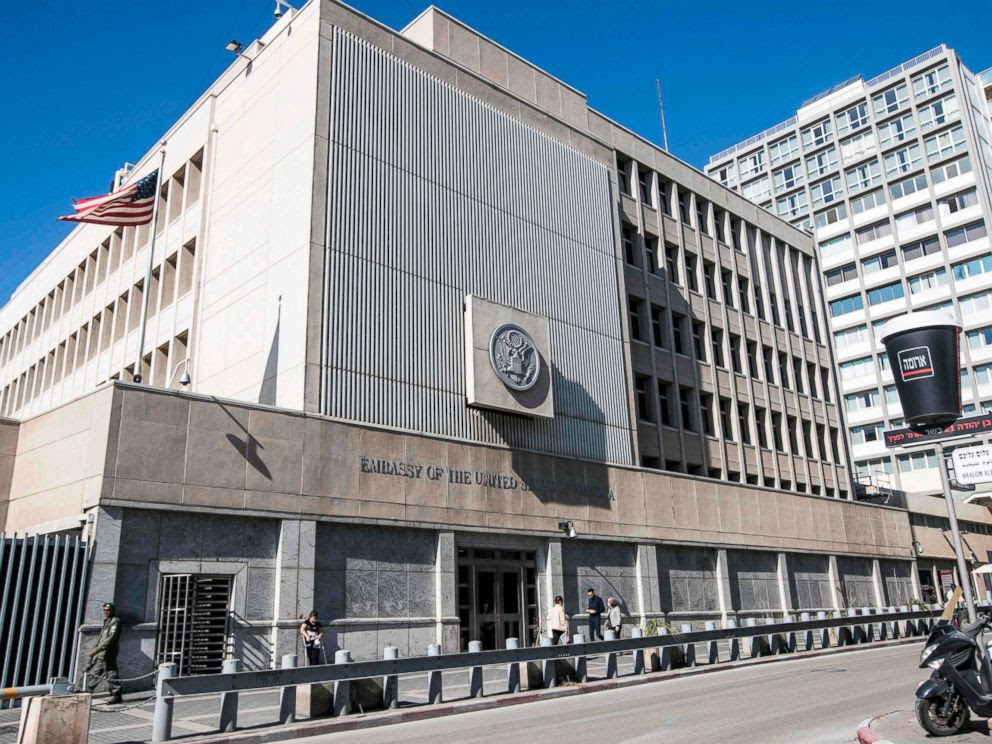 In a momentous shift of United States foreign policy in the Middle East, President Donald Trump is set to officially recognize Jerusalem as the capital of Israel on Wednesday and initiate the process of relocating the U.S. embassy to the city from Tel Aviv, according to senior administration officials. The president is expected to officially announce the policy changes in remarks at the White House at 1pm on Wednesday. A U.S. official and a source close to the White House told ABC News that official recognition of Jerusalem as the capital is expected to be intentionally broad and not meant to preclude the possibility that the Palestinians could claim part of the historic city as a capital of a future Palestinian state. The president does not want to "prejudice" the outcome of any future peace negotiations for a two-state solution, one source familiar with the plan told ABC News. Source

“Jerusalem is a unique city, sacred to Jews, Christians and Muslims, who venerate the Holy Places of their respective religions, and has a special vocation to peace.  “I pray to the Lord that this identity would be preserve and strengthened for the benefit of the Holy Land, the Middle East and the whole world and that wisdom and prudence would prevail, to avoid adding new elements of tension in a world already shaken and marked by many cruel conflicts.” Source