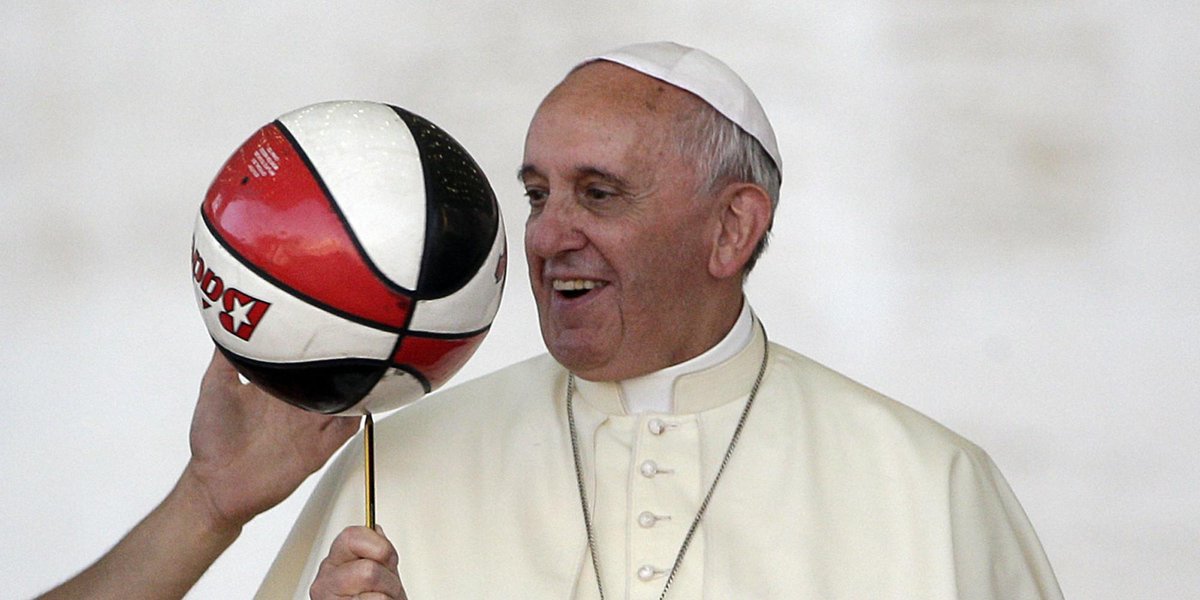 Pope meets with Italian soccer teams and gave his blessing

Pope Francis, according to Catholic scripture, has a direct line to god. Apparently he has pretty good access to Italy's best football teams too. Juventus and Lazio players and officials lined up to meet the Pope on Tuesday morning ahead of their highly-anticipated Italian Cup final, which will take place at the Stadio Olimpico. Despite the pressure surrounding the final, there was time for some spiritual preparation in Vatican City. Source


“Goodbye to Russia – we’re out of the World Cup for the first time since 1958.” Failing to qualify for the tournament was nothing less than “the Apocalypse”, the paper said. “It's one of the darkest pages of our sporting history," Andrea Monti, the editor, wrote in a front-page editorial. “A brutal slap beyond the incalculable harm for a country that lives and breathes soccer.” A tearful Buffon was one of several big names to announce the end of their international careers following the defeat. “It’s a huge blow, arguably the biggest blow to Italian football ever,” said Paddy Agnew, a Rome-based soccer expert and the author of “Forza Italia: The Fall and Rise of Italian Football.” “It’s one thing not to qualify for the World Cup in 1958, when there were only 16 teams, but not to qualify for 2018, when there are 32 teams, is another matter.” Source 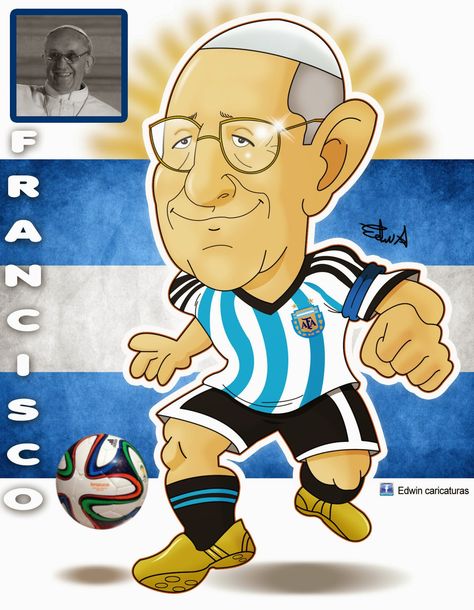