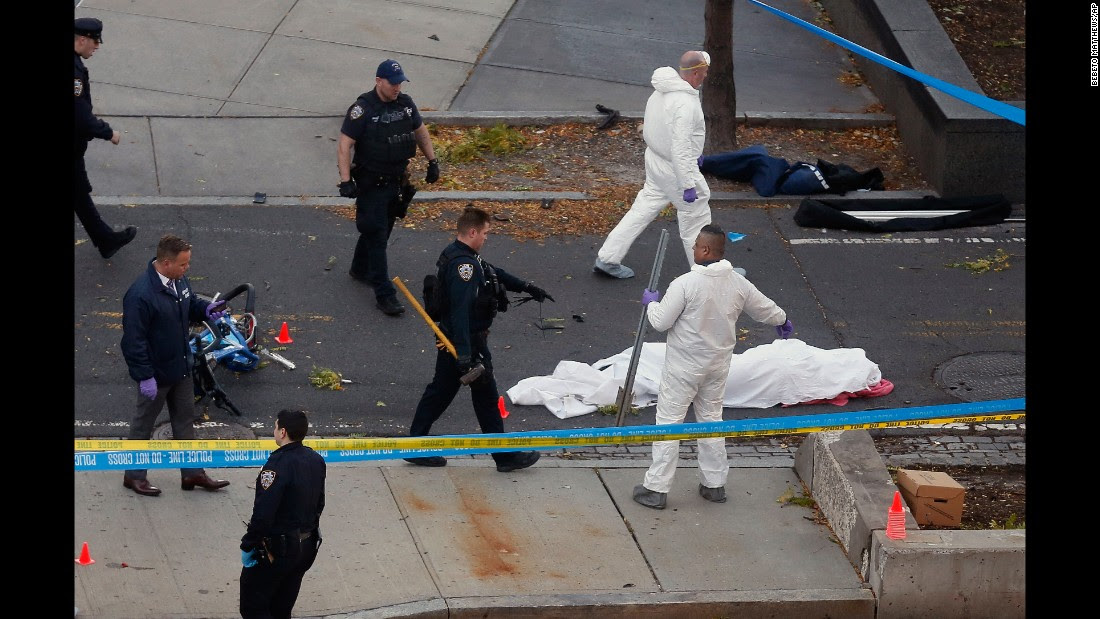 “I am deeply saddened by the terrorist attacks of these last days in Somalia, Afghanistan and yesterday in New York,” Pope Francis said Nov. 1, when he greeted pilgrims in St. Peter’s Square. “Deploring these acts of violence, I pray for the dead, for the wounded and their families. “I call on the Lord that he may convert the hearts of the terrorist and free the world of hate and that crazy homicide that abuses the name of God to disseminate death.” Source The Holy Father Francis’ condolences for the victims of the massacre in a Baptist church in Texas, 07.11.2017

The following is a telegram of condolences for the victims of the massacre which took place on 5 November in a Baptist church in Sutherland Springs, Texas, United States of America, sent on behalf of the Holy Father Francis by Cardinal Secretary of State Pietro Parolin to the archbishop of San Antonio, H.E. Msgr. Gustavo Garcia-Siller, M.Sp.S.:

The Most Reverend Gustavo Garcia-Siller
Archbishop of San Antonio

Deeply grieved by news of the loss of life and grave injuries caused by the act of senseless violence perpetrated at the First Baptist Church in Sutherland Springs, the Holy Father asks you kindly to convey his heartfelt condolences to the families of the victims and the wounded, to the members of the congregation, and to the entire local community. He asks our Lord Jesus Christ to console all who mourn and to grant them the spiritual strength that triumphs over violence and hatred by the power of forgiveness, hope and reconciling love.

That DOOM NOVENA took only 5 days.

You do know what happens next?