DOOM! Italy Missed The World Cup For The First Time Since The Election Of John XXIII 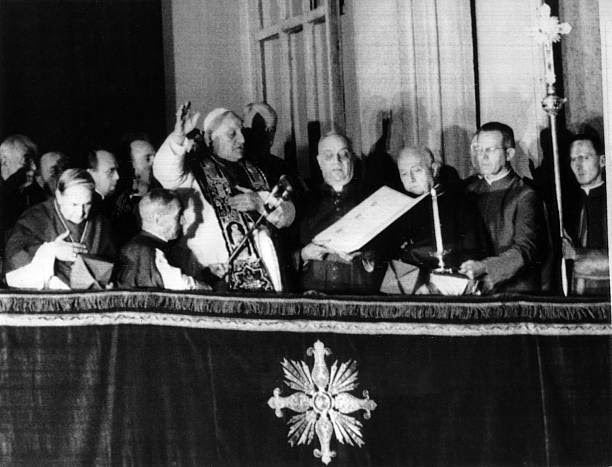 Italy missed the World Cup for the first time since 1958 when John XXIII was elected 28 October 1958:

“Goodbye to Russia – we’re out of the World Cup for the first time since 1958.” Failing to qualify for the tournament was nothing less than “the Apocalypse”, the paper said. “It's one of the darkest pages of our sporting history," Andrea Monti, the editor, wrote in a front-page editorial. “A brutal slap beyond the incalculable harm for a country that lives and breathes soccer.” A tearful Buffon was one of several big names to announce the end of their international careers following the defeat. “It’s a huge blow, arguably the biggest blow to Italian football ever,” said Paddy Agnew, a Rome-based soccer expert and the author of “Forza Italia: The Fall and Rise of Italian Football.” “It’s one thing not to qualify for the World Cup in 1958, when there were only 16 teams, but not to qualify for 2018, when there are 32 teams, is another matter.” Source 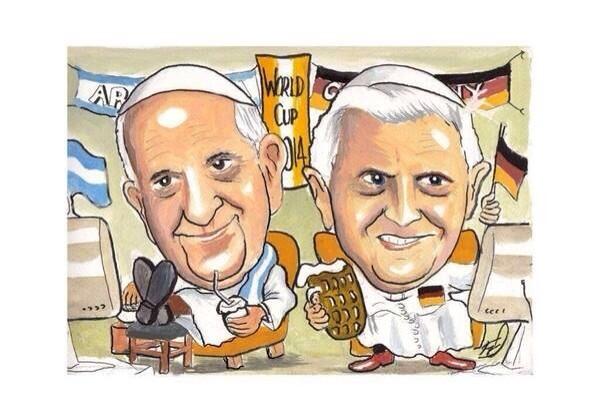 Our Lady of La Salette On Vatican II: The Church Will Be In Eclipse

Everyone now follows the spirit of Vatican II and no longer follows the faith of our Fathers....

The Church has yield a time of darkness - Vatican II and the New Mass was the start of this darkness.

We have yet to witness a frightful crisis in the Church....

The TWO Popes Must die first.....
PROPHECY OF MELANIE ON TWO POPES: "I didn't see, I don't see any Great Pope or Great Monarch before an extremely great tribulation, horrifying, terrible and general for all Christendom. But before that ti…