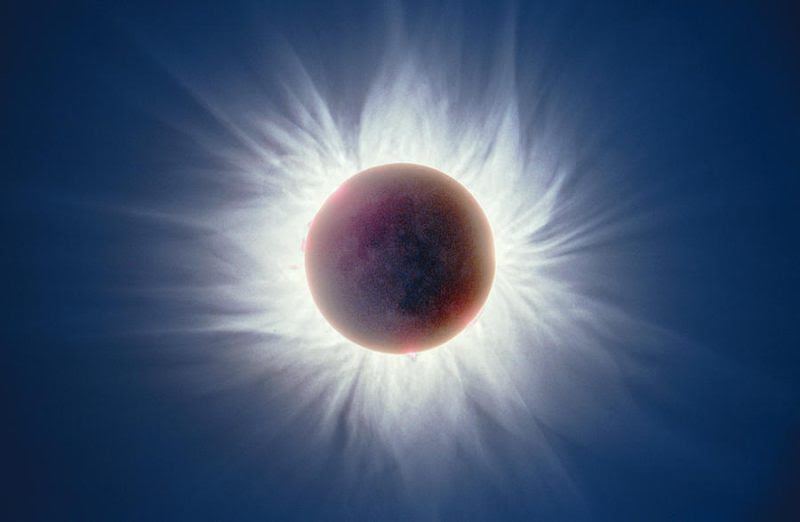 At least 31 Muslim Hajj pilgrims died on Sunday in Saudi Arabia, the country's official news agency reported. No further information was given by authorities about the cause of their deaths, however, the Saudi Press Agency said that the deceased were all foreign nationals. Source

The body count is suspect as well.....