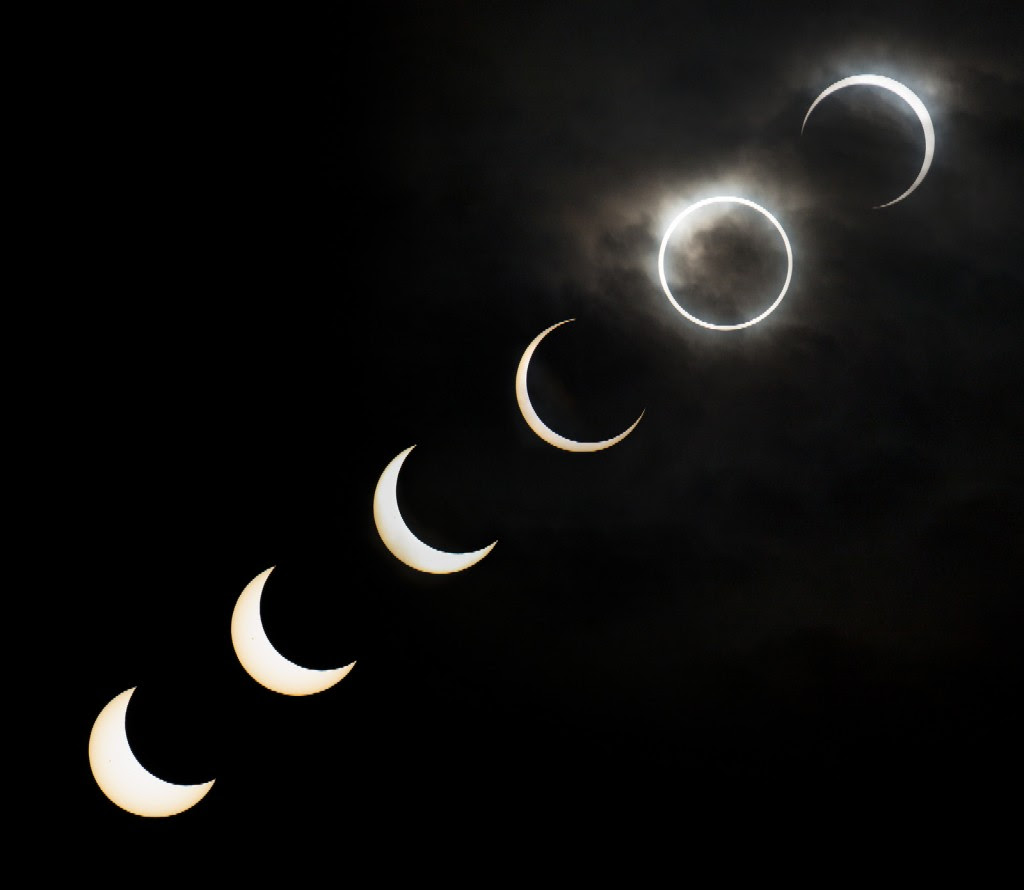 “My name is Patrick Walsh; I live in Ballinderrig, an English mile from the chapel at Knock. I remember well the 21st August, 1879. It was a very dark night, It was raining heavily.

About nine o’clock on that night I was going on some business through my land, and standing a distance of about half a mile from the chapel; I saw a very bright light on the southern gable end of the chapel; it appeared to me to be a large globe of golden light; I never saw, I thought, so brilliant a light before; it appeared high up in the air above and around the chapel gable and it was circular in its appearance; it was quiet stationary, and it seemed to retain the same brilliancy all through.

The following day I made inquiries in order to learn if there were any lights seen in the place that night; it was only then that I heard of the vision or apparitions that the people had seen."