This is a FIRE DOOM

Sometimes it takes nine days or so before the next doom hits. This DOOM took only one day.

This is how Pope Francis DOOM works:

Holy Father’s condolences for the victims of the fire in Grenfell Tower, London (United Kingdom), 17.06.2017

The following is the telegram of condolences for the victims of the fire that broke out in recent days in Grenfell Tower, London (United Kingdom), sent by Cardinal Secretary of State Pietro Parolin, on behalf of the Holy Father, to Cardinal Vincent Nichols, archbishop of Westminster:

His Holiness Pope Francis was saddened to learn of the devastating fire in London and of the tragic loss of life and injury. He entrusts the souls of those who have died to the Lord’s loving mercy and offers his heartfelt condolences to their families. With appreciation for the brave efforts of the emergency service personnel and all committed to supporting those who have lost their homes, His Holiness invokes upon the local community God’s blessings of strength and peace.

Sixty two people were killed and dozens more injured after hot and windy conditions fanned a massive wildfire in central Portugal. Lightning is the suspected cause of the blaze, which began on Saturday afternoon and is burning in the mountainous area of Pedrogao Grande, about 120 miles (193 km) northeast of Lisbon. The Associated Press (AP) reported that the blaze may have been ignited during a "dry thunderstorm," which is a storm with very little or no rainfall, gusty winds and frequent lightning. Most of the fatalities occurred in vehicles as people were trying to flee the fire. Others died from smoke inhalation. Portugal's prime minister referred to the wildfire as "the biggest tragedy of human life that we have known in years," according to the AP. The country has declared three days of national mourning. Source

(Vatican Radio) After the recitation of the Marian prayer on Sunday in St Peter’s Square, Pope Francis expressed his closeness to the people of Portugal following devastating forest fires in the Pedrógão Grande area, south-east of Coimbra, which have killed and injured numerous people. The Holy Father also recalled that on Tuesday World Refugee Day promoted by the United Nations will be observed and has as its theme "With Refugees”. The Pope said that “today more than ever we have to support refugees. " We remember those, women, men, and children Pope Francis added, fleeing conflicts, violence and persecution and those who have lost their lives in the sea or in extravagant land trips. Their stories of pain and hope, underlined the Holy Father, “can become opportunities for fraternal encounter and true mutual knowledge. Indeed, he said, personal encounter with refugees dissipates distorted fears and ideologies, and becomes a growth factor in humanity, capable of giving space to feelings of openness and building bridges.” During his address Pope Francis also had a special greeting for a group of representatives from the Central African Republic and the United Nations, who are in Rome for a meeting promoted by the Community of Sant' Egidio. “I have in my heart, the Pope recalled, “the visit I made in November 2015 to that country and I hope that with the help of God and the good will of all, the peace process, which is a necessary condition for development, will be fully reinvigorated and strengthened.” Source 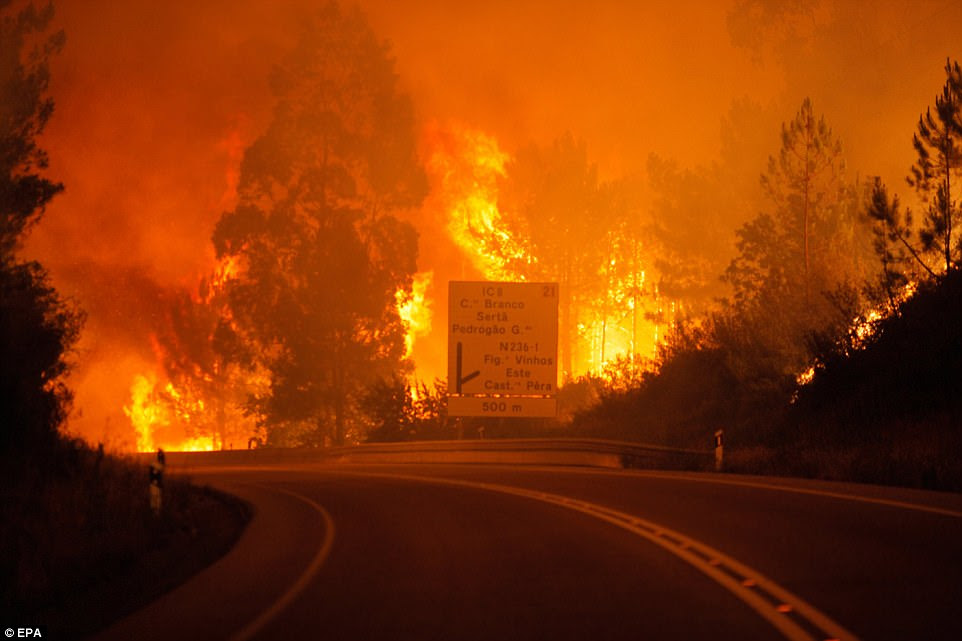