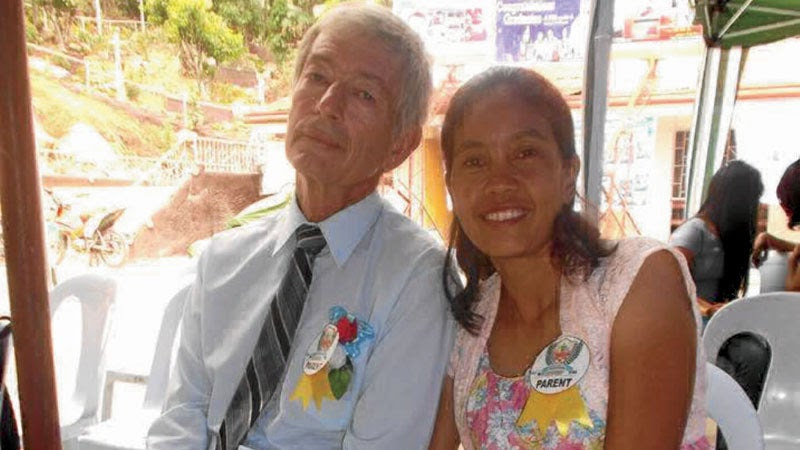 Many of you are not paying attention to this coming conflict - so I will start. When things heat up you can copy me and do the same.

Now for the first post: Do you really think that an apostate Roman Catholic who attends a Church where the Pastor claims to be the Second Coming is gonna protect his citizens from Muslim terrorists?

No. the Apostate will cooperate with Muslim terrorists, because the Apostate and Muslim have the same enemy - the Roman Catholic Church.

The Apostate already made verbal threats against the Catholic Bishops.

What kind of action?

Well taking out a Bishop one by one during Mass or during some public Church function.

Duterte will of course condemn the Murder of the Bishop, and the lone gunman will be shot dead by police.

Or in the first few killings Duterte will be silent. Kinda like this:


Duterte mum on beheading of Canadian hostage
DAVAO CITY—President-elect Rodrigo Duterte was silent on the beheading of another Canadian hostage by the Abu Sayyaf Group (ASG). “Sa kanya I think the concern about the Abu Sayyaf should be addressed to the present administration dahil hindi pa naman siya presidente,” incoming presidential spokesperson Salvador Panelo told reporters at Marco Polo Hotel. (I think in this case, the concern should be addressed to the present administration because Duterte is not president yet.) “Wala pa naman siyang sinabi sa akin, nag-usap kami kagabi. Hindi napag-usapan,” Panelo said. (He hasn’t said anything yet, we talked last night. It was not discussed.) source

Of course Duterte is silent on the killing because he is not President yet!


Not being President never stopped Duterte from giving his opinion before!