Pope Francis Made Some KOOL AID! Professor Christopher M. Bellitto Is Drinking It Up!

Wrong, wrong, and once again, wrong: there is one current pope (Francis) and one former pope or pope emeritus (Benedict). This is not an ideological point, but a factual one. Let’s be clear: Benedict XVI resigned. He used the word “renounce” when he shocked the world in February 2013 by being the first pope in nearly 600 years to step down. It was a noble, humble, and legal step, despite pathetic objections by some who found a Latin grammatical error they claim invalidates his resignation and by the inevitable spiritual survivalists and conspiracy theorists. Professor Christopher M. Bellitto


Hey! I got no problem saying there's only one Pope! His name is Francis!

Now that's settled! let's all call for a Church Council to put Pope Francis on trial for heresy!

Once the dirty rat bastard Pope Francis is in the pit of hell & his ashes are scattered to the four corners of the earth, then there will once again be only one Pope! Argument settled! 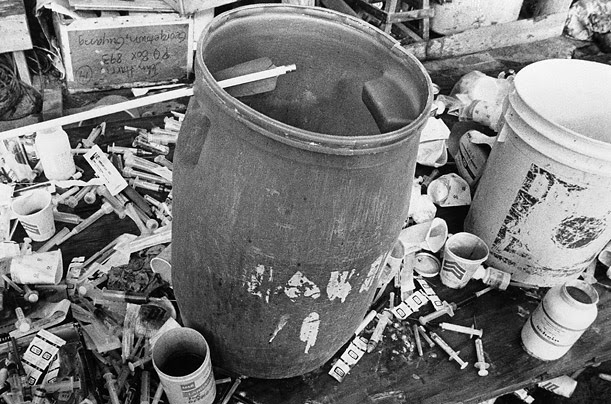