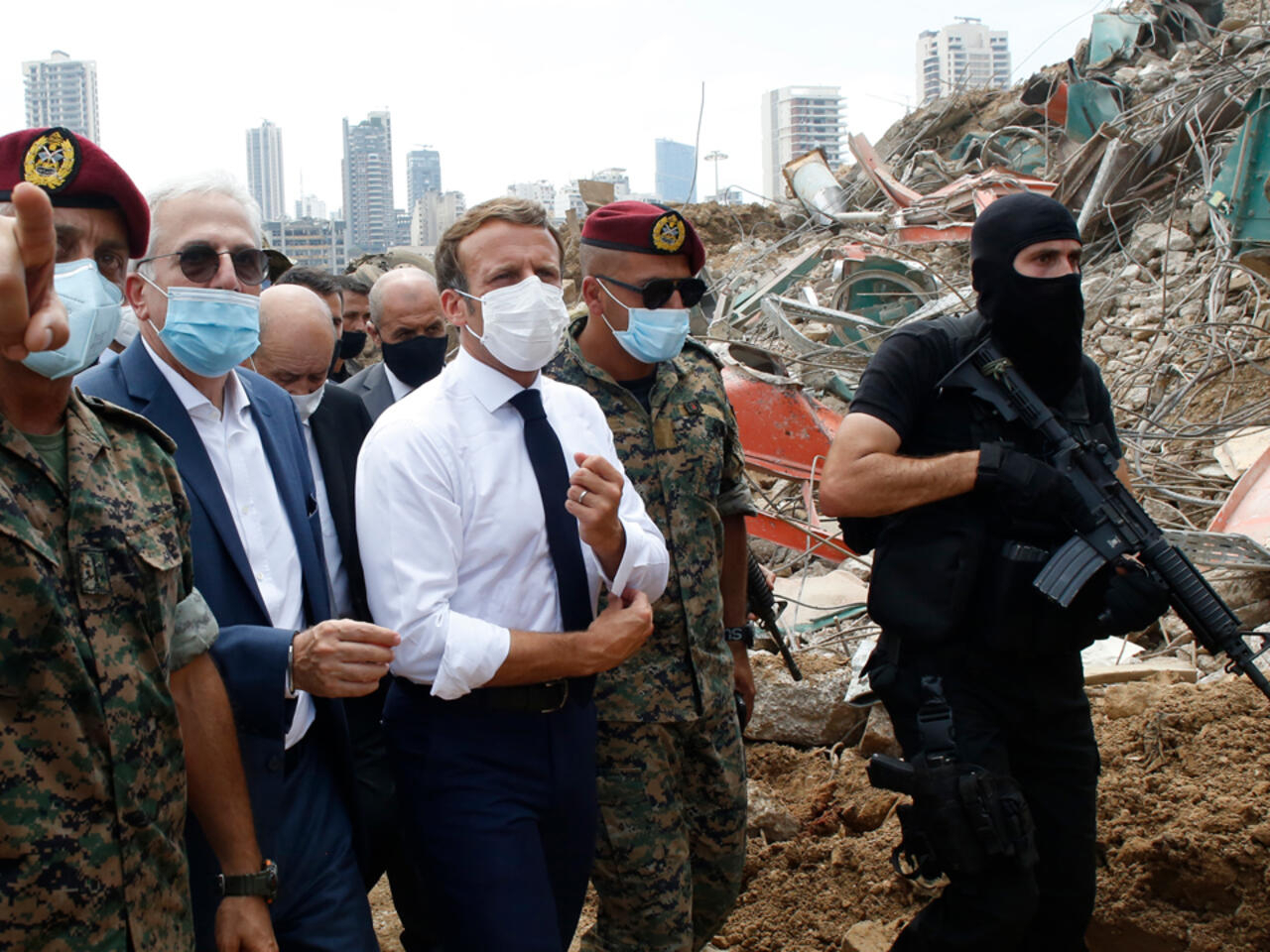 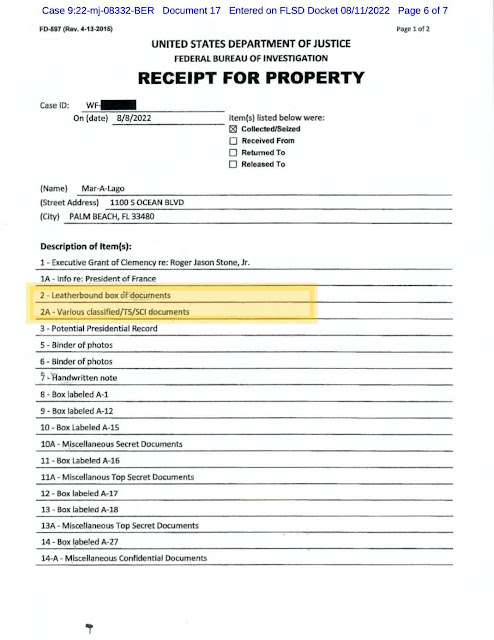 Trump is under investigation for violating the ESPIONAGE Act after FBI recovered 11 sets of classified documents from Mar-a-Lago: Full warrant is unsealed - but ex-President insists he declassified everything
Donald Trump is under investigation for obstruction of justice and violating the Espionage Act, according to the newly unsealed search warrant showing the FBI retrieved 11 sets of classified documents from Mar-a-Lago. Meanwhile the former president insisted Friday that everything was 'declassified' and agents 'didn't need to seize anything.' Some of the documents were marked 'top secret' and are meant to be kept in specialized government facilities, according to a copy of the warrant. The FBI would have needed to prove reasonable suspicion that Trump committed a crime in holding on to the documents - criminal statutes cited in the warrant include espionage, removal of records and obstruction of justice. Violations of the Espionage Act could include: harboring or concealing persons, gathering, transmitting or losing defense information, gathering or delivering defense information to aid a foreign government, or disclosure of classified information. The 11 sensitive items included miscellaneous documents labeled 'secret,' 'top secret' and 'confidential.' Agents recovered 20 boxes in total from the Florida estate, with the rest including handwritten notes, photo binders, the grant of clemency of Roger Stone and a file with information on the President of France. DailyMail.com obtained a copy of the warrant and receipts before it was unsealed by a Florida magistrate judge Friday afternoon. The warrant gave FBI agents permission to search in Trump's office and all storage areas on the premises, and states four sets of top secret documents, three sets of secret documents, and three sets of confidential documents were retrieved. Trump's attorneys now also claim former President Trump declassified the documents before he left office. A president has the power to declassify any document, but there is a strict federal procedure for doing so. Source
FBI agents were searching for classified documents about NUCLEAR WEAPONS when they raided Mar-a-Lago, according to report, as Merrick Garland says HE approved search warrant on Trump's Florida home
FBI agents who raided Donald Trump's Florida resort on Monday were hunting for classified documents relating to nuclear weapons, sources said on Thursday evening. Details emerged soon after Attorney General Merrick Garland appeared before cameras to defend the search and reveal that he had approved the operation at Mar-a-Lago in Palm Beach. Fall-out from the unprecedented search of a former president's residence has dominated the political world ever since Monday and the Justice Department is under increasing pressure to explain its decision.Garland said he could not reveal further details of what prompted the hunt, but sources told the Washington Post it was to do with nuclear weapons. But they did not say whether it was to do with the U.S. nuclear program or that of another nation. Source
relating to nuclear weapons......
was to do with the U.S. nuclear program or that of another nation........
could not reveal further details......

from helicopter
release altitude, m220-5000
release speed, km/h50-400
Thermobaric Bomb can be dropped from a plane or helicopter:

BEIRUT
4 AUGUST 2020
THERMOBARIC BOMB
"The blast kill mechanism against living targets is unique–and unpleasant. ... What kills is the pressure wave, and more importantly, the subsequent rarefaction [vacuum], which ruptures the lungs. ... If the fuel deflagrates but does not detonate, victims will be severely burned and will probably also inhale the burning fuel. Since the most common FAE fuels, ethylene oxide and propylene oxide, are highly toxic, undetonated FAE should prove as lethal to personnel caught within the cloud as most chemical agents." DIA
"The effect of an FAE explosion within confined spaces is immense. Those near the ignition point are obliterated. Those at the fringe are likely to suffer many internal, and thus invisible injuries, including burst eardrums and crushed inner ear organs, severe concussions, ruptured lungs and internal organs, and possibly blindness." Another Defense Intelligence Agency document speculates that because the "shock and pressure waves cause minimal damage to brain tissue ... it is possible that victims of FAEs are not rendered unconscious by the blast, but instead suffer for several seconds or minutes while they suffocate". CIA
The Holy Father passed through a big city half in ruins and half trembling with halting step, afflicted with pain and sorrow, he prayed for the souls of the corpses he met on his way; having reached the top of the mountain, on his knees at the foot of the big Cross he was killed by a group of soldiers who fired bullets and arrows at him, and in the same way there died one after another the other Bishops, Priests, men and women Religious, and various lay people of different ranks and positions. Beneath the two arms of the Cross there were two Angels each with a crystal aspersorium in his hand, in which they gathered up the blood of the Martyrs and with it sprinkled the souls that were making their way to God. The third part of the secret revealed at the Cova da Iria-Fatima, on 13 July 1917.