dxv515 June 28, 2022
Fr. Altman Is A Jerk
TWO DAYS LATER
51 migrants dead after being found inside sweltering semitruck in San Antonio, with more hospitalized San Antonio
(CNN)Fifty-one migrants are dead after they and others were found in sweltering conditions in a semitruck in San Antonio, Precinct 1 Bexar County Commissioner Rebeca Clay-Flores said during a news conference Tuesday. The death toll includes migrants from Mexico, Guatemala and Honduras, according to a federal law enforcement official, who spoke on condition of anonymity. The medical examiner's office has identified potentially 34 of 51 victims, Clay-Flores said. 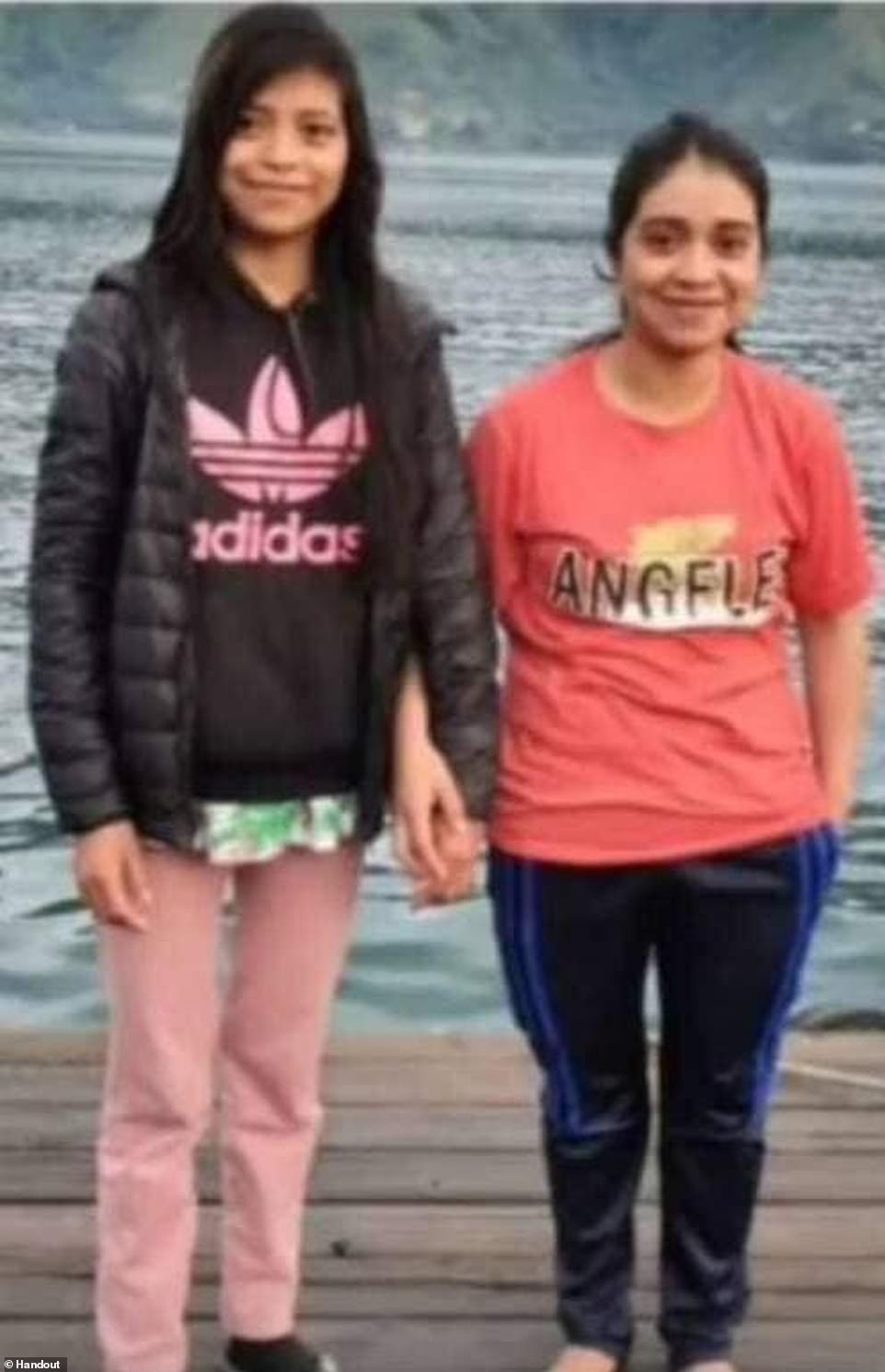 Two Of Fr. Altman's Criminal Illegals
Sisters Carla and Griselda Carac-Tambriz
Both Died In The Semi
The county medical examiner has also asked for assistance from medical examiner offices in neighboring counties due to the large number of victims. "This is the worst human-smuggling event in the United States. This sheds light on how dangerous human smuggling is," said Craig Larrabee, Homeland Security Investigations San Antonio acting special agent in charge."In the past, smuggling organizations were mom and pop. Now they are organized and tied in with the cartels. So you have a criminal organization who has no regard for the safety of the migrants. They are treated like commodities rather than people," he told CNN in a phone interview. The discovery came as US federal authorities launched what they described as an "unprecedented" operation to disrupt human smuggling networks amid an influx of migrants at the US-Mexico border. Source