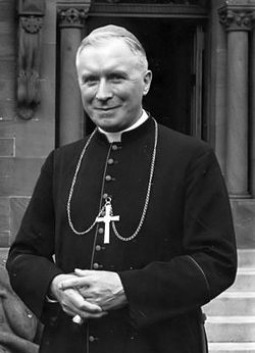 Archbishop Marcel Lefebvre
FSSP Steve Cunningham hates Archbishop Lefebvre - HATES.......
On the 16th on the Rundown show Steve was asked if Archbishop Marcel Lefebvre was vinidacred based on the revelation that Cardinal Wojtyła and Cardinal Slipyj did some Clandestine Ordinations against Church Law - Steve Cunningham went  completely nuts!
Two days later on the 18th his Youtube Account Sensus Fidelium has been removed....... 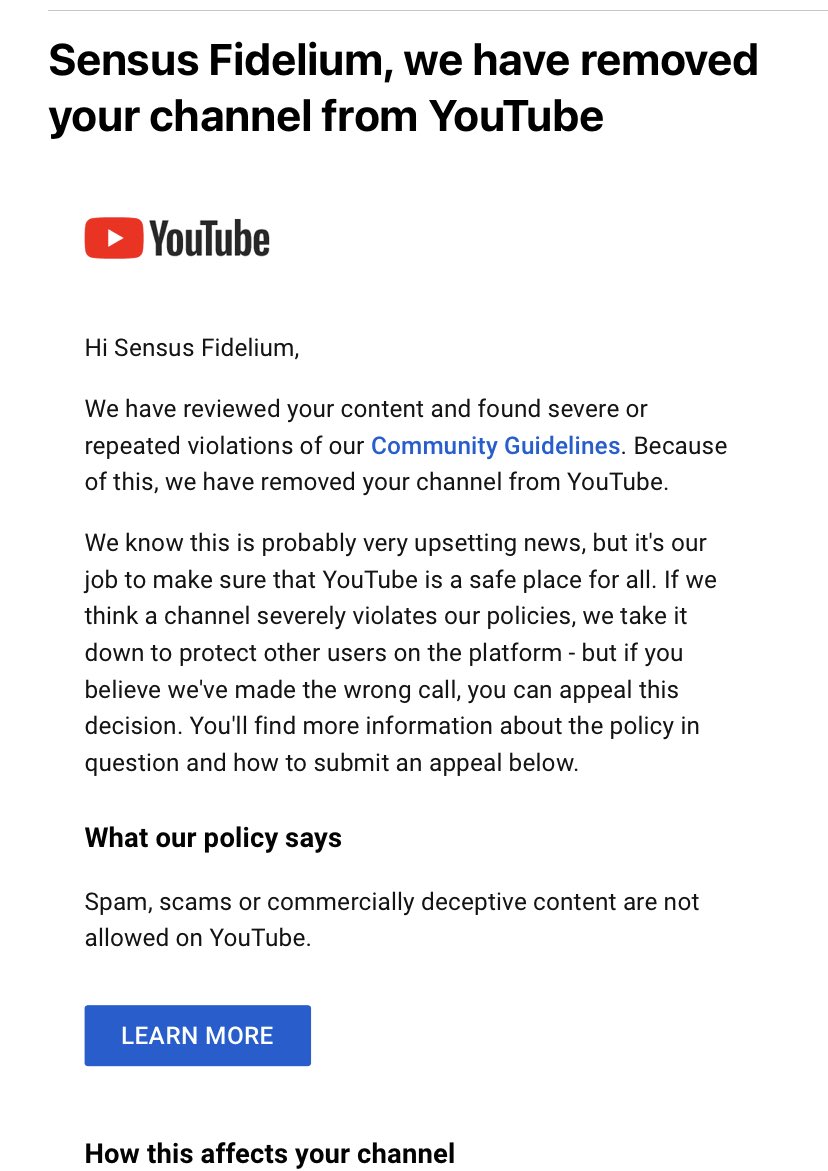 Steve Cunningham is a potential threat to the SSPX and its members.
Watch Mr. Cunningham go off at the mention of the One Peter Five Article:
Clandestine Ordinations Against Church Law: Lessons from Cardinal Wojtyła and Cardinal Slipyj Peter Kwasniewski, PhD Source
Mr.  Cunningham will one day hunt down SSPX priests. 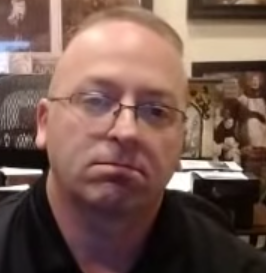