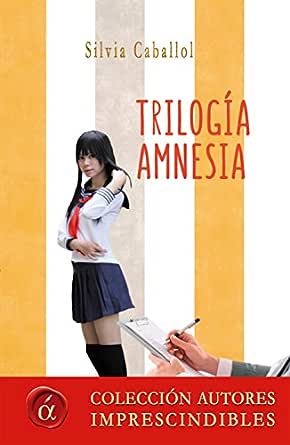 “The priests, ministers of my Son, the priests, by their wicked lives, by their irreverence and their impiety in the celebration of the holy mysteries, by their love of money, their love of honors and pleasures, and the priests have become cesspools of impurity. Yes, the priests are asking vengeance, and vengeance is hanging over their heads. Woe to the priests and to those dedicated to God who by their unfaithfulness and their wicked lives are crucifying my Son again! The sins of those dedicated to God cry out towards Heaven and call for vengeance, and now vengeance is at their door, for there is no one left to beg mercy and forgiveness for the people. There are no more generous souls; there is no one left worthy of offering a stainless sacrifice to the Eternal for the sake of the world. Our Lady of La Salette 19 Sept. 1846 (Published by Mélanie 1879)
Resignation of Bishop: Fog of Mystery Has Disappeared
It was a big mystery when the Catholic 52-year-old Bishop Xavier Novell of Solsona, Spain, resigned. Now, after the fog of mystery has dissolved, Silvia Caballol, 38, has appeared. She is a psychologist, mother of two children, divorced from an Arab husband with whom she lived in Morocco, and author of erotic-satanic novels (“Trilogía amnesia,” “El infierno en la lujuria de Gabriel”). One of them carries the warning: “Book not suitable for under 18s.” Silvia lives in Manresa where Saint Ignatius of Loyola wrote his Spiritual Exercises but was born in Súria, outside Manresa. She has also taken classes in sexology, anti-stress techniques, yoga, and Catholic and Islamic religion, and calls herself an “an inveterate reader of romantic and erotic novels.” According to ReligionDigital.org (September 5), Novell met Silvia in leadership classes. Source