Tell me again....why would you take a cure for an illness that doesn't exist?

"Dr" Ann Barnhardt claims that covid is a lie and fake

You know like in "go ahead and take Chemo just in case you get cancer in fifty years or so....."

Overdoses from anti-parasite drug ivermectin overwhelm rural Oklahoma hospitals - leaving gunshot victims waiting for emergency rooms
So many rural Oklahomans are overdosing on horse medication that it is overwhelming local hospitals. Dr Jason McElyea, a physician from Sallisaw, Oklahoma in the Southeast of the state, told Oklahoma City's KFOR that hospitals in his region are being clogged with patients overdosing on ivermectin after using the drug to treat COVID-19. Many people are using ivermectin, which is FDA approved for human use in some situations, in doses meant for large animals like horses and overdosing. The volume of overdoses has become a problem for the whole community, as people needing treatment for other issues, like gunshot victims, are left waiting in peril for emergency room space. 'There's a reason you have to have a doctor to get a prescription for this stuff, because it can be dangerous,' McElyea told KFOR about the drug. '...the ERs are so backed up that gunshot victims were having hard times getting to facilities where they can get definitive care and be treated.' The surge in overdoses has led to ambulances being backed up with calls as well. 'All of their ambulances are stuck at the hospital waiting for a bed to open so they can take the patient in and they don't have any, that's it,' the doctor told KFOR. 'If there's no ambulance to take the call, there's no ambulance to come to the call.' Ivermectin is safe to use in doses of around 200 micrograms, and is often prescribed to people at those levels for conditions like onchocerciasis and lymphatic filariasis. It is not a treatment for viruses like Covid, though, and has never demonstrated an ability to fight viral infections in humans. The anti-parasite drug has been incorrectly deemed by some to be a potential treatment for COVID-19 after some misinterpreted a March 2020 study conducted in Australia. Source 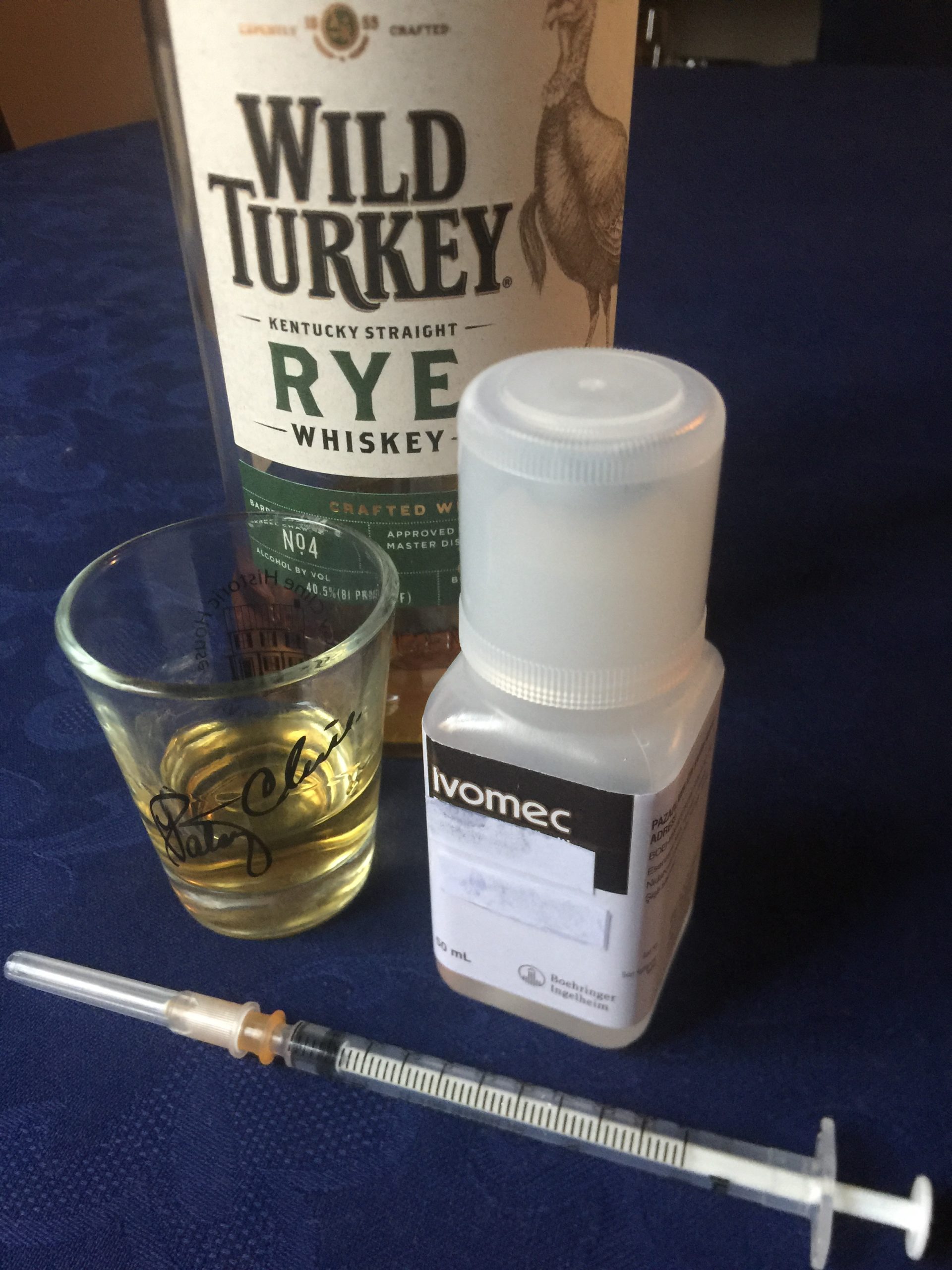