Apostate Catholic Michael Lofton Switched To Orthodoxy Tags Dr. Timothy J Williams' Employer To Try To Get Him Fired Over A Comment!

I  sincerely could not figure out if Michael Lofton was/is a Roman Catholic. I guess he is Orthodoxy. Lofton apostatized from the Catholic Faith but still teaches the Catholic Faith on the Internet.  He is a layman and a liar. Lofton always reminded me of Steve Skojec. 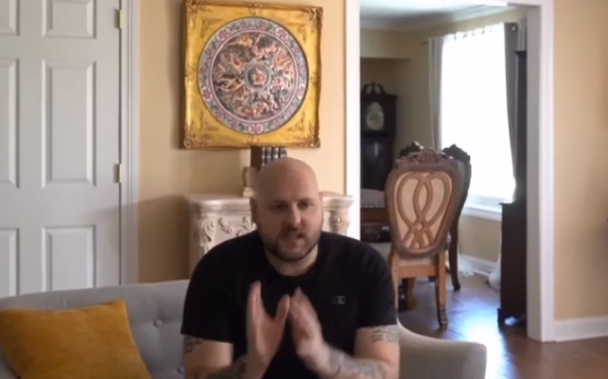 Rapping Apostate Lofton
Novus Ordo apologist Michael Lofton, usually content with recording himself doubting Catholicism while sitting in front of oversized English dictionary volumes, has added rap music to his burgeoning intellectual accomplishments. Source
Good rule of thumb to follow any Rad Trad Influencer who is friendly or is leaning towards Orthodoxy - stay away from.
Skojec and Lofton are cut from the same cloth.
Skojec claims he didn't attend Mass at all for 18 months.
Loftin claims he can't get to Latin Mass because the drive is too far! 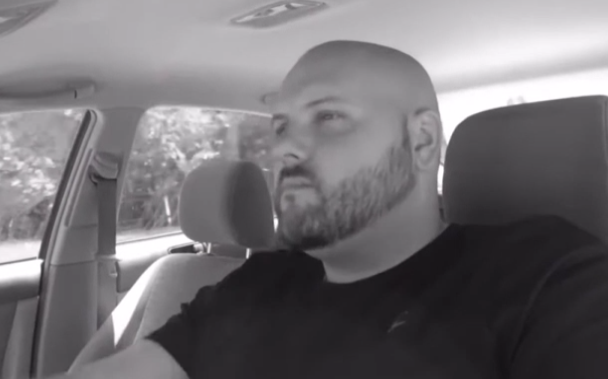 Too Busy Rapping In His Car To Drive To Latin Mass...
Look at Lofton's house in the video. You gonna tell me that Lofton doesn't have the wherewithal to buy a new car and drive at least an hour to get to Latin Mass. Oh wait it gets better Lofton actually films himself rapping in his car!
Skojec did the same thing - Skojec would Tweet a picture of himself driving his $65,000 Jeep in the desert early in the morning. But Skojec would not drive that $65,000 Jeep to the Holy Sacrifice of the Mass!
Again Skojec and Lofton are jerks.  Both Laymen are Apostates. Both still pretend to Teach the Faith