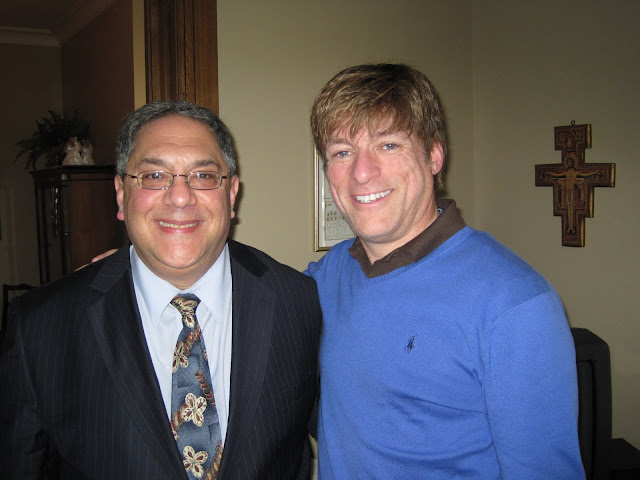 Following up post from yesterday:
Posted by dxv515 August 06, 2021 FSSP DAVE DOMET (VOX CANTORIS) SAYS POPE FRANCIS WILL BE DEAD SOON! POPE IS IN HIS LAST MONTHS! IS THE FSSP PLANNING ON MURDERING THE POPE?
Didn't take long before someone else saw through Fat Dave.....
Rumour: Francis Had Cancer?
Francis “recent surgery was not for diverticulitis but for 'colon cancer,' he is wearing a colostomy bag, and is in his last months,” claims Toronto blogger David Anthony Domet on his VoxCantor.Blogspot.com (August 6). He writes that he has this information from “our own sources in the Vatican.” This contradicts the Vatican press office which insisted that no cancer was detected in Francis but this means little as the press office is not known for its truthfulness. Nevertheless, the rumor is most likely untrue because such a finding would require a medical follow-up treatment which Francis evidently doesn't receive. Source