Cochem's Explanation Of The Holy Sacrifice Of The Mass: CHAPTER I. THE NATURE OF HOLY MASS. 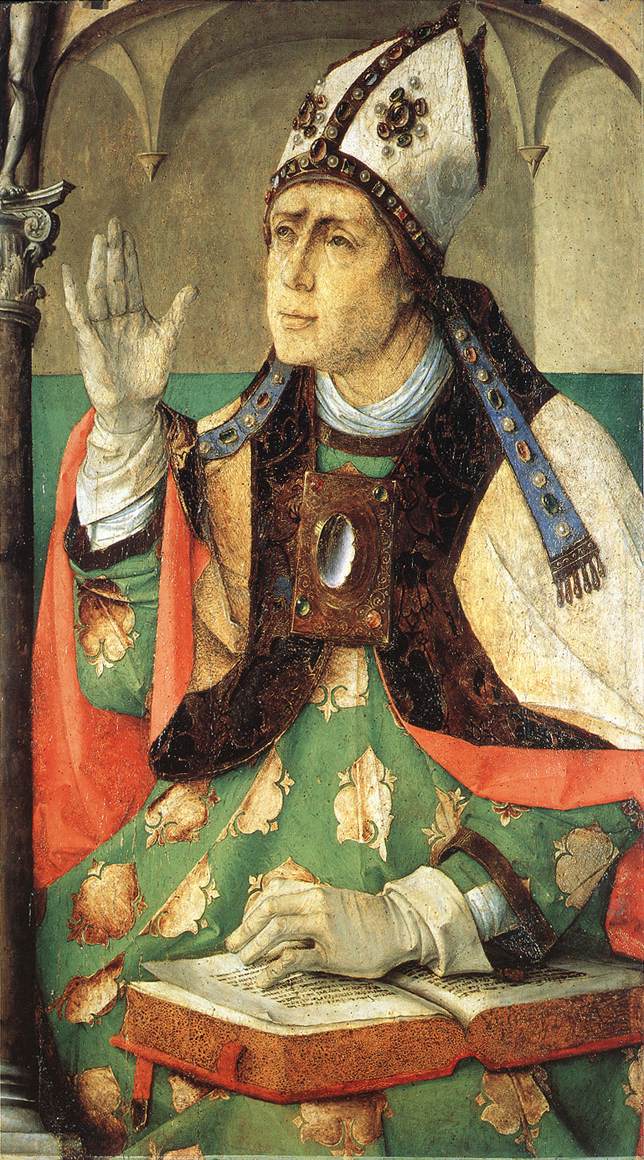