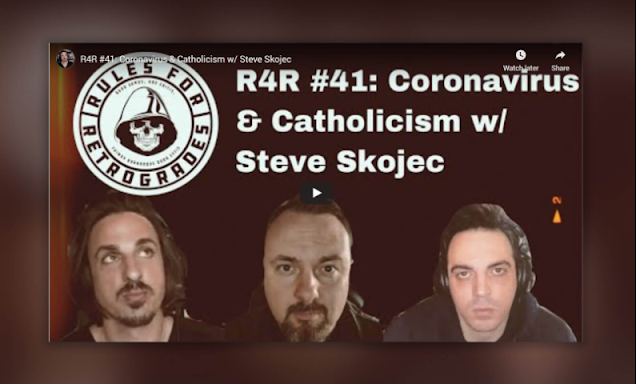 OK I'm starting to notice that ALL Rad Trads are claiming that they never closed down their Churches during the Lockdown and that they all went to Mass!

All SSPX chapels in Illinois were closed for over a month because JB Pritzker has more power than the Roman Emperor! The State shut you down and you know it! The State said that you can not go to the Holy Sacrifice of the Mass! And you obeyed!

Why are these Rad Trads lying about this?

You didn't attend Mass during Lent and Holy week - stop lying about it.

You Rad Trads are cowards like those that attend the new mass - so stop pretending!  Stop lying!

And your parking lot Mass is ridiculous - in effect you are confirming that the State has the power and authority to closed your Rad Trad Chapel.

Fr. Altman is complaining that no one spoke out during the lockdown.

Did any Rad Trad speak out?

Did Fr. Altman speak out?

You all caved. Including Fr. Altman!

How many Rad Trad Priests or lay folk got arrested?

So is it any wonder that these FSSP clucks Skojec and Gordon brothers took down their video where they claimed that the virus is in the Blessed Sacrament and its best to remain home and not attend the Holy Sacrifice of the Mass. How many of you knuckleheads remember this video?

We haven't even begun the 35+ years worth of chastisements yet and already the FSSP Rad Trads are pretending that they have a backbone and that they stood up to the State and attended Latin Mass during the lockdown!

Here is the original post from 23 MARCH 2020 I wrote this on the MONDAY after the 4th SUNDAY of LENT (I was barred from attending Mass that FOURTH SUNDAY OF LENT, also barred from the SECOND SUNDAY OF LENT & THIRD SUNDAY OF LENT and I wasn't allow to attend PASSION SUNDAY + PALM SUNDAY + MAUNDY THURSDAY + GOOD FRIDAY + HOLY SATURDAY + EASTER + EASTER WEEK etc... because JB Pitzker has greater authority over the Catholic Church than any horrible Roman Emperor ever did!  All hail Democracy!):

Posted by dxv515 March 23, 2020 FSSP PUNISHED FOR TEACHING THAT THE BLESSED SACRAMENT OF THE ALTAR CONTAINS CORONAVIRUS: HALF OF SEMINARIANS AND ALL PRIESTS AT WIGRATZBAD HAVE CORONA..... Nationalist FSSP hit by the plague..


Half of Seminarians and All Priests at Wigratzbad Have Corona

OPFENBACH, Germany, March 20, 2020 (LifeSiteNews) – Almost all priests and roughly half of the seminarians currently at a German seminary of the Priestly Fraternity of St. Peter (FSSP), a traditionalist community of priests and seminarians, have been infected by the coronavirus. On the evening of March 13, the seminary had first announced that a priest, who stayed at the seminary as a guest, had contracted the virus. At the time, the community, which is dedicated to the celebration of the Traditional Latin Mass, had stated that all Masses in Wigratzbad would take place without the seminarians joining. “With the powerful help of faith, hope and charity, we do not let ourselves be discouraged. In a few days, the first healed ones will be able to take over from the newly sick, to maintain the spiritual and material life of the house,” the seminary community. Source

Most of the One Peter Fivers are attending FSSP chapels....

And all FSSP influenced 1P5'ers believe that the Blessed Sacrament of the Altar contains Coronavirus... 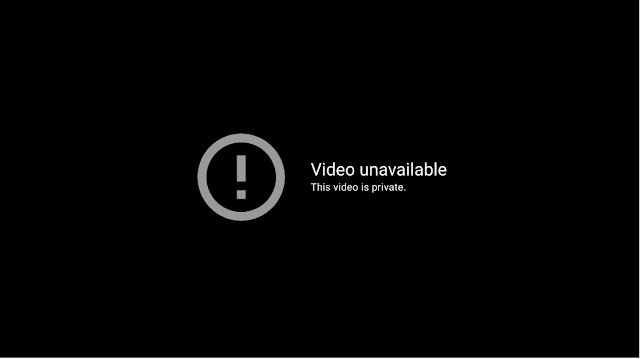