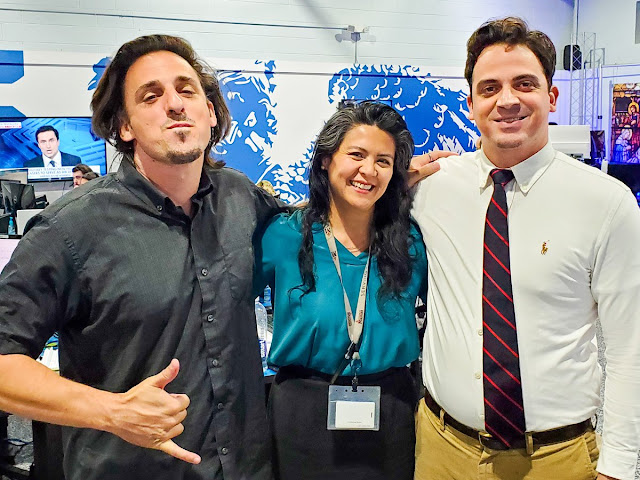 Remember the SSPX will continue to worship in peace.

It is the FSSP that will be shut down. (they have everything to lose and they will lose everything)

I do believe that it will be the FSSP that will leave the Church and become schismatic.

It is becoming clear that the Fatima Pope will come from the ranks of the SSPX.

It is becoming clear that FSSP Rad Trad Influencers will follow the Forerunner to the Antichrist and will fight in his army.

Here are recent Tweets from David Robert Gordon showing his seething hatred for anyone associated with the SSPX from Priests to Nuns to Religious and to the Lay folk.

I believe it is a possibility that in a short while that when FSSP parishes are closed down and the SSPX parishes remain open that men like FSSP Influencer David Robert Gordon will plan to attack SSPX parishes with vandalism bombings and fires.

I do believe that Gary Voris and men like FSSP Influencer David Robert Gordon will one day start to  gang stalk the SSPX faithful if they haven't already done so. 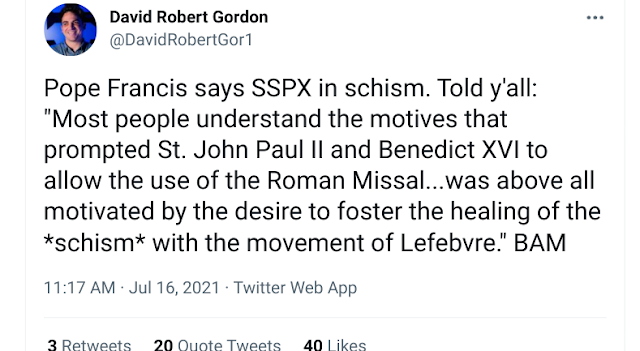 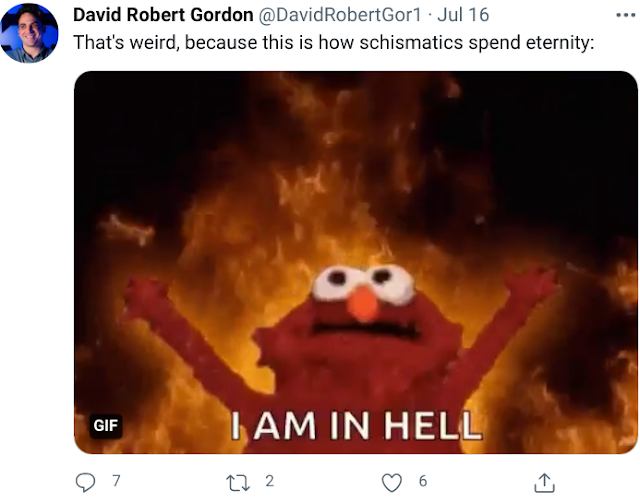