Ann Barnhardt & Dr Mazza Claim That The POPE Is The Katechon (“He Who Holds Back”) Found In 2 Thessalonians 2:6–7 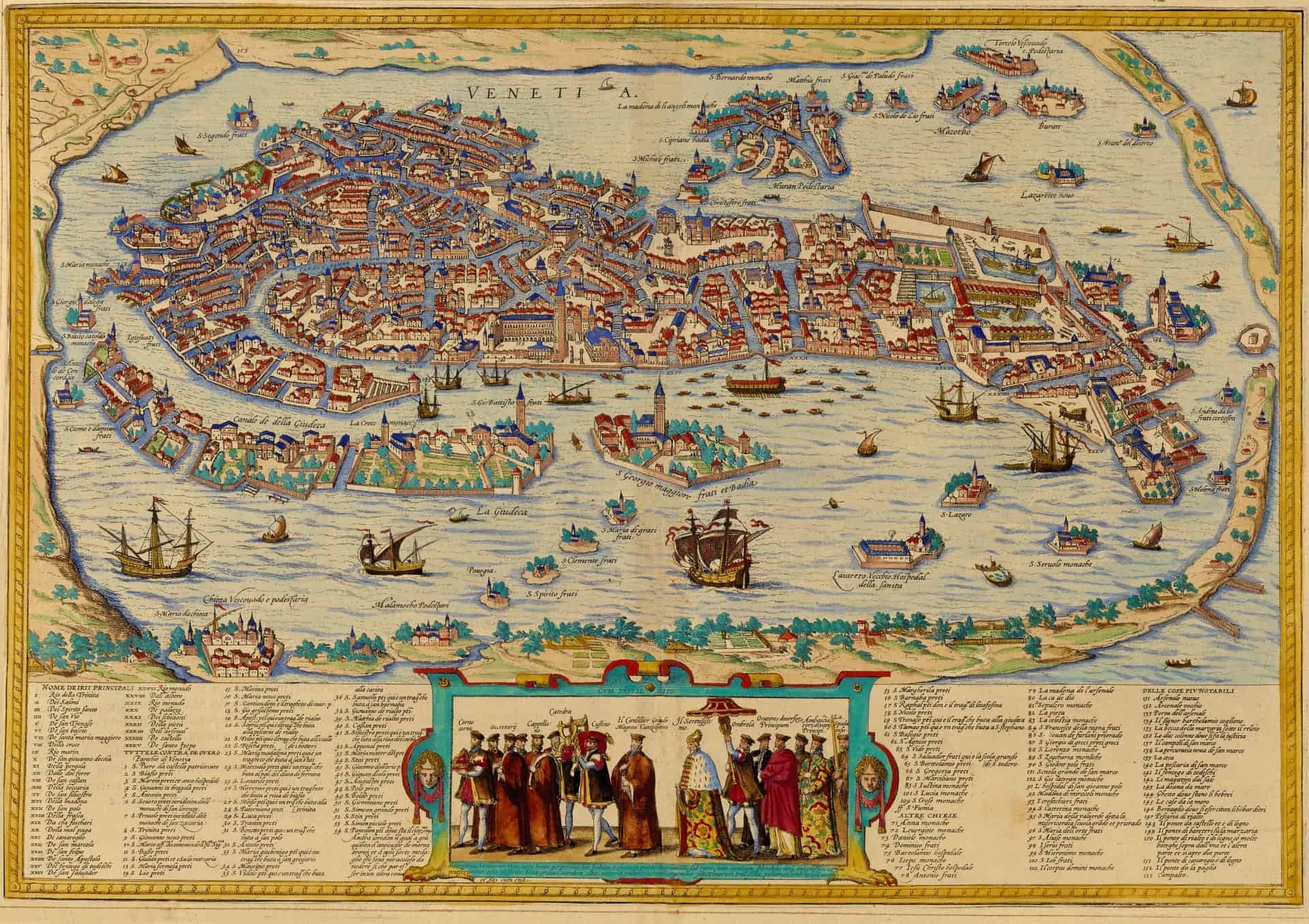 And now you know what withholdeth, that he may be revealed in his time. For the mystery of iniquity already worketh; only that he who now holdeth, do hold, until he be taken out of the way. And then that wicked one shall be revealed whom the Lord Jesus shall kill with the spirit of his mouth. 2 Thessalonians 2:6–7

Ann mentions again that Dr. Mazza claims that the POPE is The Katechon (“He Who Holds Back”) Found In 2 Thessalonians 2:6–7.

Both Vigano and the Barnhardtites are wrong.

Cornelius a Lapide, S.J. is the only one who claimed that the POPE is this Katechon.

So Vigano and the Barnhardtites are wrong.

This may not mean anything at the moment but it will one day. I still believe that the Barnhardtites will side with the Forerunner to the Antichrist and will do their best to get this Forerunner democratically  elected  as Roman Emperor - by passing the Imperial Electors. This is why Ann is fixated on the Venetian form of government.

So Ann is using the Republic of Venice as the best form of a Catholic government in order to convince Catholic Nationalists to democratically elect the Forerunner to the Antichrist as the next Roman Emperor.

Here is Ann Barnhardt on the Republic of Venice.

The Great Awakening
If you’re really serious about dumping the heresy of Americanism and having adult thoughts and discourse about the path forward governmentally, let me recommend looking at one of the most stable republics in human history, overthrown only by Freemasons relatively recently: the Venetian Republic. It lasted from ARSH 697 until ARSH 1797. ELEVEN HUNDRED YEARS. Think about that. I recommend reading Norwich’s “A History of Venice”. They had what, to my mind, seems to be the best system of governance: an ELECTED MONARCHY. The Venetian monarch was called “the Doge”, or Duke in modern English. No hereditary nonsense. No imbeciles or degenerate perverts inheriting power just because they happened to be the firstborn son. It’s the perfect combination of meritocracy with the stability of a monarch. And, let us not forget, the Vicariate of Christ was instituted by Our Lord Himself as … an elected absolute monarchy. Quite an endorsement, no? It’s been staring us in the face all along. Just one example from over my transom in the past 24 hours +/-… Source
Machiavelli considered the Republic of Venice "excellent among modern republics"
Ann and Machiavelli.....