17 JANUARY 2021
Pope receives DRC President, discusses Bilateral Relations
Pope Francis on Friday received in audience Félix Antoine Tshilombo Tshisekedi, President of the Democratic Republic of Congo.  According to a Holy See Press Office statement, during the cordial discussions, the two leaders expressed satisfaction for the good bilateral relations between the DRC and the Vatican, and for the recent ratification of the Framework Agreement between the two nations.  Matters of mutual interest were reportedly discussed, including the Catholic Church’s contribution to the democratic process and its promotion of the common good and integral development of the nation, especially in the fields of education and healthcare. The Pope and the President also focused on the situation in the eastern provinces of the African nation where the population is suffering because of a continuing armed conflict and the spread of the Ebola virus. Finally, talks centered on the urgent need for collaboration and cooperation at national and international level in order to protect human dignity and to promote civil coexistence, starting with the tens of thousands of refugees and displaced persons who are facing a grave humanitarian crisis. Source
21 FEBRUARY 2021 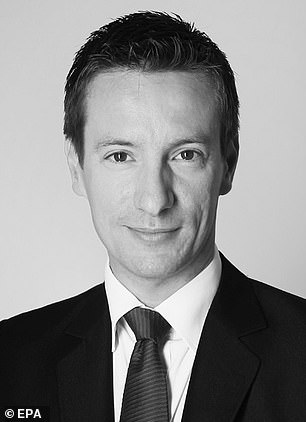 Italian ambassador is killed during botched kidnap attempt on UN convoy in DR Congo
The Italian ambassador to the Democratic Republic of the Congo, his bodyguard and a driver have been killed in an attack on a UN convoy. Luca Attanasio, 43, Italian military policeman Vittorio Iacovacci, 30, and their Congolese driver, whose name has not been released, died after their convoy was attacked near the city of Goma around 10.15am on Monday. Attackers fired warning shots at the convoy, killed Attanasio's driver, and then hauled everyone out of their vehicles in an attempted kidnapping, Congolese officials said. Rangers then opened fire on the kidnappers, sparking a firefight during which Attanasio was shot in the abdomen. He was rushed to hospital in critical condition, but died of his injuries. Several other members of the convoy were also injured. Source