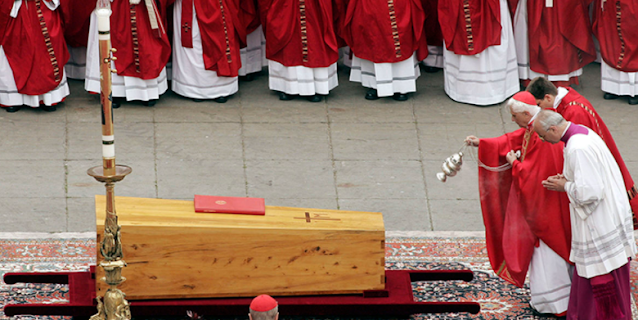 A Holy See Press Office statement explains the celebrations will go ahead as usual and that Pope Francis will pray the Angelus on New Year’s Day as always. Pope Francis will not preside over end of the year Vespers and the solemn chanting of the Te Deum this evening, 31 December, in St. Peter’s Basilica, or at the Holy Mass for the Solemnity of Mary the Mother of God on 1 January, due to “painful sciatica.” A statement released by the Holy See Press Office said the traditional year end celebration on Thursday evening will be presided over by Cardinal Giovanni Battista Re, Dean of the College of Cardinals, while the Mass on New Year’s Day will be celebrated by Cardinal Secretary of State Pietro Parolin. Pope Francis however will pray the Angelus from the Apostolic Library and address the faithful at noon on 1 January 2021. Source