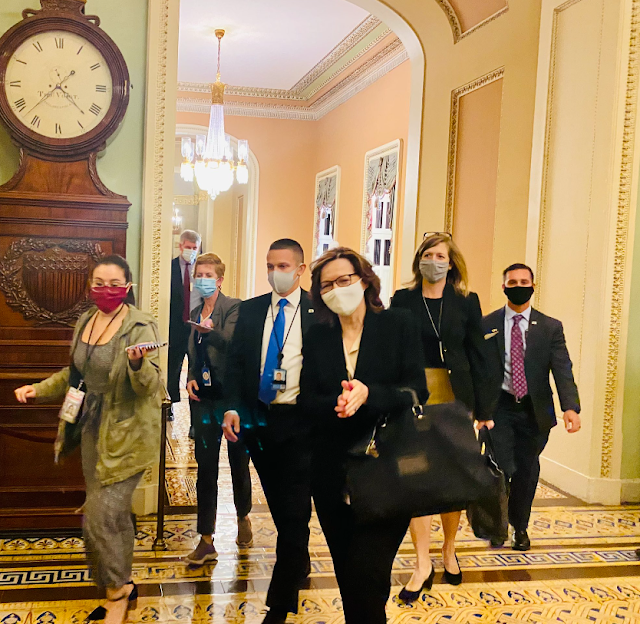 Mike Pompeo Announces 7-Nation Tour Of US Allies As Trump Refuses To Concede
Washington: US Secretary of State Mike Pompeo on Tuesday announced a seven-nation tour of US allies, which have congratulated President-elect Joe Biden despite Donald Trump's refusal to concede. Pompeo said he will leave Friday for Paris and then head to Istanbul and the former Soviet republic of Georgia before visiting Jerusalem and three key Gulf Arab allies -- Saudi Arabia, the United Arab Emirates and Qatar. The trip will discuss Trump's "historic efforts to forge peace and cooperation throughout the Middle East," Pompeo told reporters. Source

Then there was this earlier today......