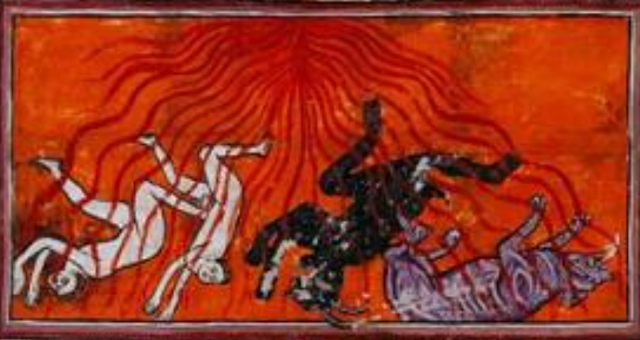 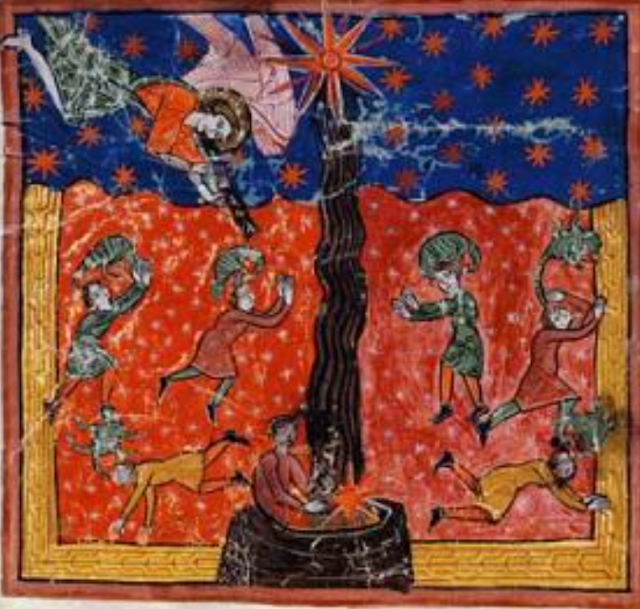 Fifth Trumpet: The Star Falling Into The Bottomless Pit And The Plague Of Locusts
Manuscripts Source