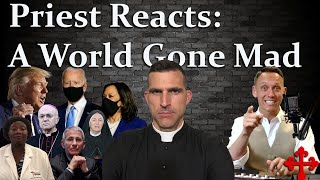 This is the same FSSP priest who closed the Church during Holy Week....

“If your bishop tells you, don’t do it. I encourage everybody not to wear a mask. I am telling you: disobey your bishop, disobey your governor. That’s what I’m telling you, that they have zero authority , are cooperating in evil, are suppressing the American people, their rights, liberties and common sense“ The emperor has no clothes. If you are healthy you have a 0.006% chance of dying from Covid-19. The flu has a greater chance of killing you, if you’re healthy.” FSSP Priest Fr. Nolan

Not able to attend the Holy Sacrifice of the Mass for FOUR MONTHS?

What happens when Priests withdrawal men from the Holy Sacrifice of the Mass? 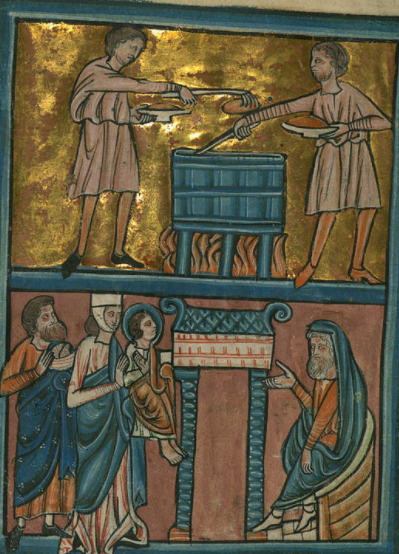 Now the sons of Heli were children of Belial, not knowing the Lord, Nor the office of the priests to the people: but whosoever had offered a sacrifice, the servant of the priest came, while the flesh was in boiling, with a fleshhook of three teeth in his hand, And thrust it into the kettle, or into the caldron, or into the pot, or into the pan: and all that the fleshhook brought up, the priest took to himself. Thus did they to all Israel that came to Silo. Also before they burnt the fat, the servant of the priest came, and said to the man that sacrificed: Give me flesh to boil for the priest: for I will not take of thee sodden flesh, but raw. And he that sacrificed said to him: Let the fat first be burnt today according to the custom, and then take as much as thy soul desireth. But he answered and said to him: Not so: but thou shalt give it me now, or else I will take it by force. Wherefore the sin of the young men was exceeding great before the Lord: because they withdrew men from the sacrifice of the Lord........

God reveals to Samuel the destruction of Heli and his two sons:

In that day I will raise up against Heli all the things I have spoken concerning his house: I will begin, and I will make an end. For I have foretold unto him, that I will judge his house for ever, for iniquity, because he knew that his sons did wickedly, and did not chastise them. Therefore have I sworn to the house of Heli, that the iniquity of his house shall not be expiated with victims nor offerings for ever

and the two sons of Heli, Ophni and Phinees, were slain.

The Priests who withdrew men from the Holy Sacrifice of the Mass behave in the same way as the sons of Heli.... 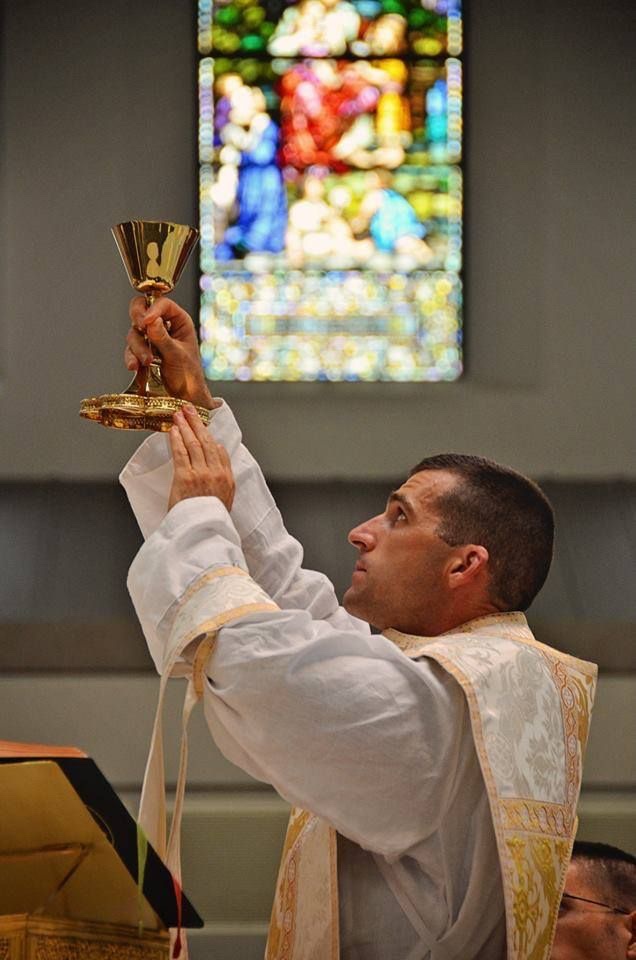