Remember When Rad Trads Claimed That Pope Benedict Resigned Because He Was Blackmailed Over His Brothers Proclivities? Well He's DEAD Now.... 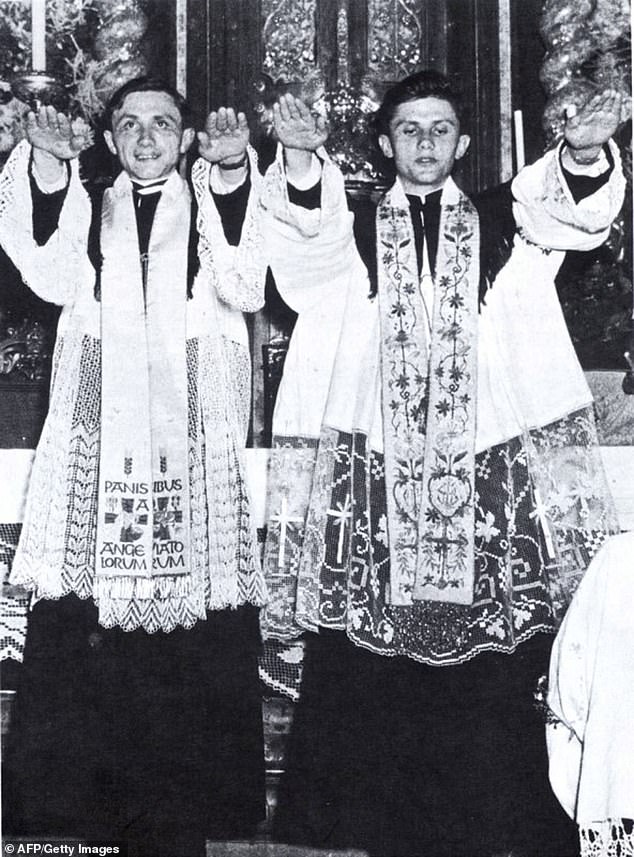 Forced to resign because he was blackmailed?

Well his brother is dead now

What is the deal with Pope Benedict XVI “retiring”?

It has now become clear the Joseph Ratzinger was told by a group of homosexual Cardinals calling themselves the “St. Gallen Mafia”, led by Cardinal Carlo Martini, that he would be permitted to elected pope, but that if he was still alive after eight years, that he would then resign, and if he didn’t resign that he would be forced out, likely with threats of blackmail.

What is Pope Benedict afraid of? Is he blackmailable?

Because The Church has been so thoroughly infiltrated by homosexuals, EVERY PRELATE without exception could be linked to homosexual priests under his jurisdiction. I think it is safe to say that every churchman is now one degree of separation from a sodomite, and thus every churchman COULD be accused of sins of omission, namely, “Why didn’t you say or do anything about…”. Sodomites are, by definition, ruthless Diabolical narcissists, and have no problem throwing their own under the bus in order to increase their own power.

Antichrist, no. False Prophet Forerunner, yes, that seems not only possible, but probable. 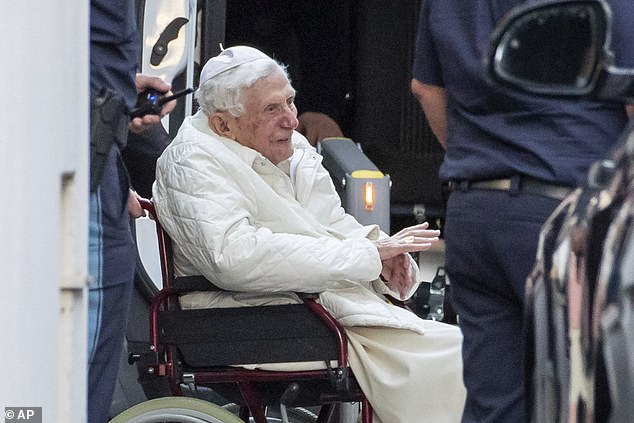