RE-POST From 2013: Trip To Disneyland Ends With Death By Mysterious Disease 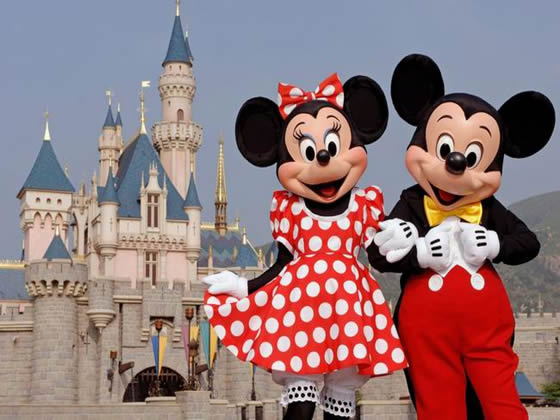 "The earth will be struck with plagues of all kinds;" [Mélanie added here: "Besides pestilence and famine, which will be widespread"] Our Lady of La Salette 19 Sept. 1846 (Published by Mélanie 1879)

"Woe to the inhabitants of the earth. There will be bloody wars, and famines; plagues and contagious diseases" Our Lady of La Salette 19 Sept. 1846 (Published by Mélanie 1879)

"Both physical and moral punishments will be suffered. God will abandon men to themselves and will send chastisements one after the other for over 35 years." Our Lady of La Salette 19 Sept. 1846 (Published by Mélanie 1879)

Another soul lost to a mysterious disease. This time the death took place at Disneyland. The boy took a ride on Space Mountain on the first day of the trip and by the second day he was not feeling well, on the third day the boy was dead.

This happens all the time - or does it?

Our Lady at La Salette said that one day the earth will be struck with plagues of all kinds and that many (millions)will die of plagues and contagious diseases.

The contagious disease is caused by Yersinia pestis: 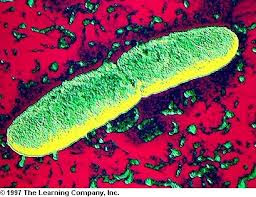 There are three major manifestations:
You heard about the plague? Maybe one day you get to live and die in one of the outbreaks to come.

Now, in 1846  Our Lady said this will happen one day. Let's look at the history of the dreaded plague:

Plague of Athens, a devastating epidemic which hit Athens in ancient Greece in 430 BC

Antonine Plague, an ancient pandemic in 165–189 AD brought to the Roman Empire by troops returning from campaigns in the Near East

Plague of Justinian, a pandemic in 541–542 AD in the Byzantine Empire

The Black Death, the Eurasian pandemic beginning in the 14th century

Great Plague of London, a massive outbreak in England that killed an estimated 20% of London's population in 1665–1666

Plague Riot, a riot in Moscow in 1771 caused by an outbreak of bubonic plague

Third Pandemic, a major plague pandemic that began in China in 1855.

What do you notice about the dates of plagues?

All of the plagues took place prior to 1846 except for one in China.

Now, when Our Lady spoke Her words in 1846, did she foretell the China plague?

But is that the only plague that was spoken of in the Secret at La Sallette?

No. What does this mean?

It means that more plagues are to come. This Wikipedia list of plagues is not finished yet.

Again, I have to point out that there are four grievous judgement against modern man that are found in the words of Our Lady of La Salette.

I shall send in upon Jerusalem my four grievous judgments:

1. the sword,
2. and the famine,
3. and the mischievous beasts,
4. and the pestilence, to destroy out of it man and beast

The boy's death is just the beginning. It is a sign of the fourth grievous judgment to come.

This how it happens - no nation is going to turn away from evil and do good: seek after peace and pursue it.

Meaning  that no nation of their own free volition is going convert to the one true faith and do God's will.

No nation is going to do penance for its sins.

So, God will send plagues to get your attention.

You can do it the easy way or hard.

It's a given all of you prefer the hard way.