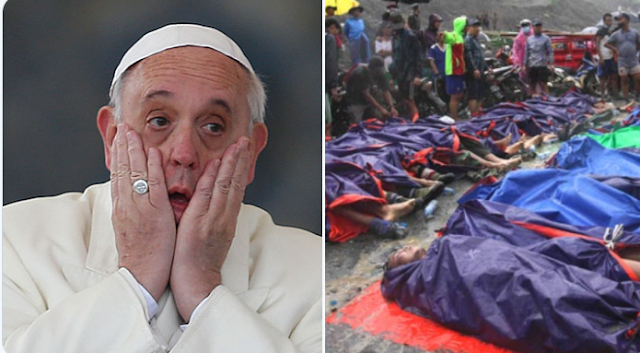 “Nature is asking for vengeance because of man, and she trembles with dread at what must happen to the earth stained with crime. Tremble, earth, and you who proclaim yourselves as serving Jesus Christ and who, on the inside, only adore yourselves, tremble, for God will hand you over to His enemy, because the holy places are in a state of corruption. Our Lady of La Salette 19 Sept. 1846 (Published by Mélanie 1879) The Holy Father has named a Coadjutor Bishop to Myanmar’s Taungngu Diocese.

Msgr. John Saw Gawdy, a priest of the same diocese, was appointed on Monday.

He currently serves as a Professor at Saint Jean Marie Vianney Inter-diocesan Major Seminary in Loikaw.

As Coadjutor, Bishop-elect Gawdy has the right of succession for the Diocese following Bishop Isaac Danu, the current Bishop of Taungngu.

Msgr. John Saw Gawdy was born on 21 October 1955 in the village of Domapholi, in the parish of Leiktho, in Taungngu.

He belongs to the Gheba tribe, and was born into a Catholic family.

Bishop-elect Gawdy studied philosophy and theology at Saint Joseph’s Major Seminary in Yangon. He also obtained a Master’s in Biblical Theology at the Pontifical Josephinum College in Yonker, Ohio (USA).

He was ordained a priest on 9 April 1983 for the Diocese of Taungngu.

After his priestly ordination, Father Gawdy served in several roles:

- Since 2017: Professor at the Saint Jean Marie Vianney Inter-diocesan Major Seminary in Loikaw.

Bishop-elect Gawdy currently serves as a member of the Diocesan College of Consultants, the Diocesan Presbyteral, Pastoral, and Financial Councils, and the Diocesan Tribunal. Source

THEN THIS HAPPENS THREE DAYS LATER IN MYANMAR

Huge landslide kills Over 200 miners at jade mine in Myanmar

A landslide at a jade mine in northern Myanmar has killed at least 113 people, with more feared dead, authorities said today.   A heap of mining waste collapsed into a lake, triggering a wave of mud and water that buried many workers.   The miners were collecting stones in the jade-rich Hpakant area of Kachin state when the 'muddy wave' crashed onto them, after heavy rain, the fire service department said in a Facebook post.  Rescue workers recovered 113 bodies, the department said, but more were missing. Source 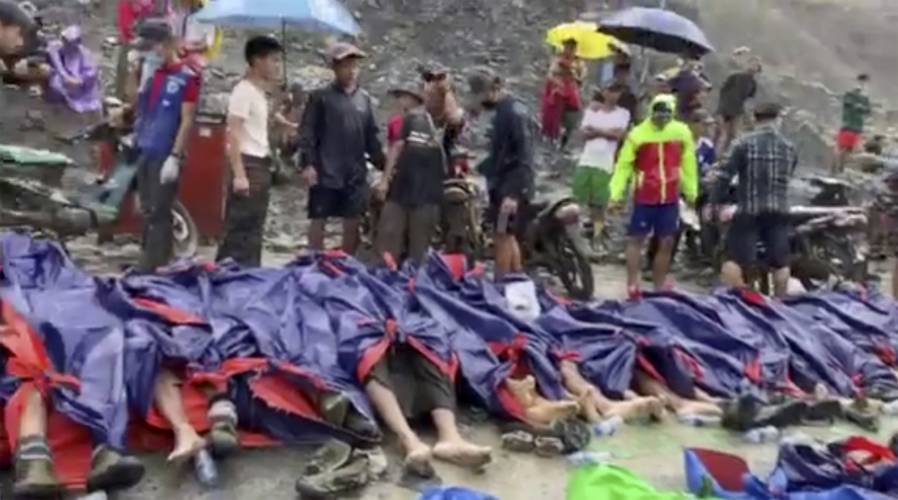