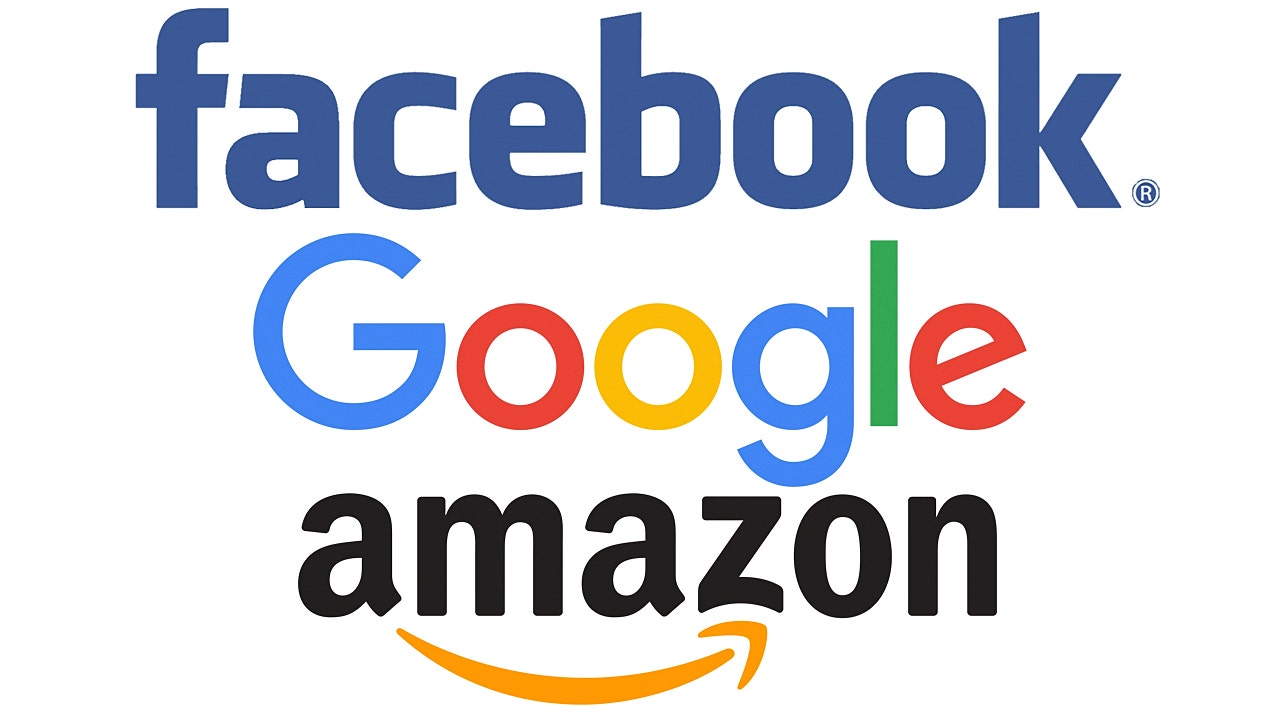 Google, Facebook, Amazon and other tech giants spent a day in secretive talks with the World Health Organization to tackle the spread of coronavirus misinformation. Social media companies including Twitter and Youtube have already been working to remove post about the virus that are proved to be fake. The World Health Organization (WHO) has offered to work directly with the companies on fact checking in a bid to speed up the process. Posts on the virus that needed to be removed have ranged from those calling it a fad disease or created by the government to claims it can be treated with oregano oil. Companies at the meeting agreed to work with WHO on collaborative tools, better content and a call centre for people to call for advice, CNBC reported. The 'shocking' rise in misinformation about the 2019-nCov virus has been described as an 'infodemic' by Andy Pattison from the World Health Organization.  He said sites were 'awash' with misinformation and conspiracy theories but that big tech companies were stepping up to combat the problem.  The meeting was organised by WHO but was hosted by Facebook at its Menlo Park campus in California, a spokesperson for the social media company told CNBC.   According to a CNBC report Amazon, Twilio, Dropbox, Google, Verizon, Salesforce, Twitter, YouTube, Airbnb, Kinsa and Mapbox were all at the meeting.   Apple, Lyft and Uber were invited but didn't attend, according to the report. Source