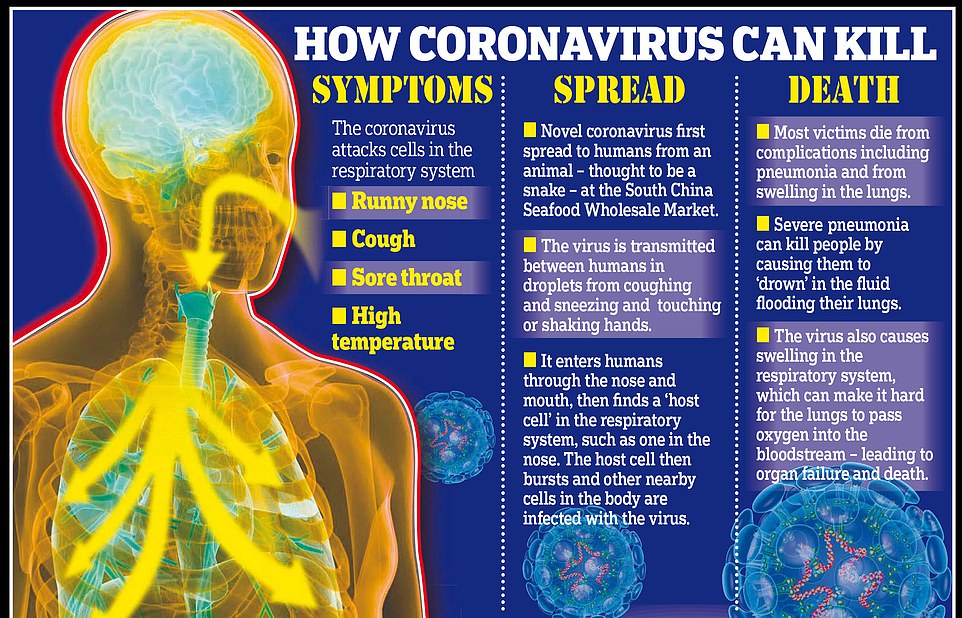 Coronavirus 'will infect 350,000 people in Wuhan ALONE': Scientists dramatically increase estimate as China locks down FOURTEEN cities and races to build 1,000-bed hospital in FIVE DAYS to deal with the crisis

Up to 350,000 people could be infected with China's new virus in a single city by the beginning of February, according to experts in the UK and US who predict only one in 20 cases are actually being diagnosed.   China has gone into lockdown today as authorities and businesses scramble to shut tourist attractions and public transport systems in a bid to stop the spread of the deadly new coronavirus that has killed at least 26 people.  Construction workers are putting in huge efforts to build a new hospital from scratch in Wuhan – the city at the centre of the outbreak – within just five days, after being order to do so by the government.  In a drastic turn of events, part of the Great Wall of China and Disneyland in Shanghai were closed today as authorities desperately try to stop people spreading the Wuhan coronavirus. Thirteen cities, home to around 40million people, are reported to have followed Wuhan's example and gone into some form of lockdown in the past 24 hours with public transport halted and roads closed.  And a report written by researchers from England, Scotland and Florida, has predicted that a staggering 250,000 – potentially up to 350,0000 – people may be infected just in Wuhan by the beginning of February.  A second patient has been diagnosed in the US today – a woman in Chicago – and 63 other people in 22 states are being monitored for possible cases. Across the Atlantic, British authorities have tested 14 people but all were negative – a small number of other people are expected to go through tests today. Source 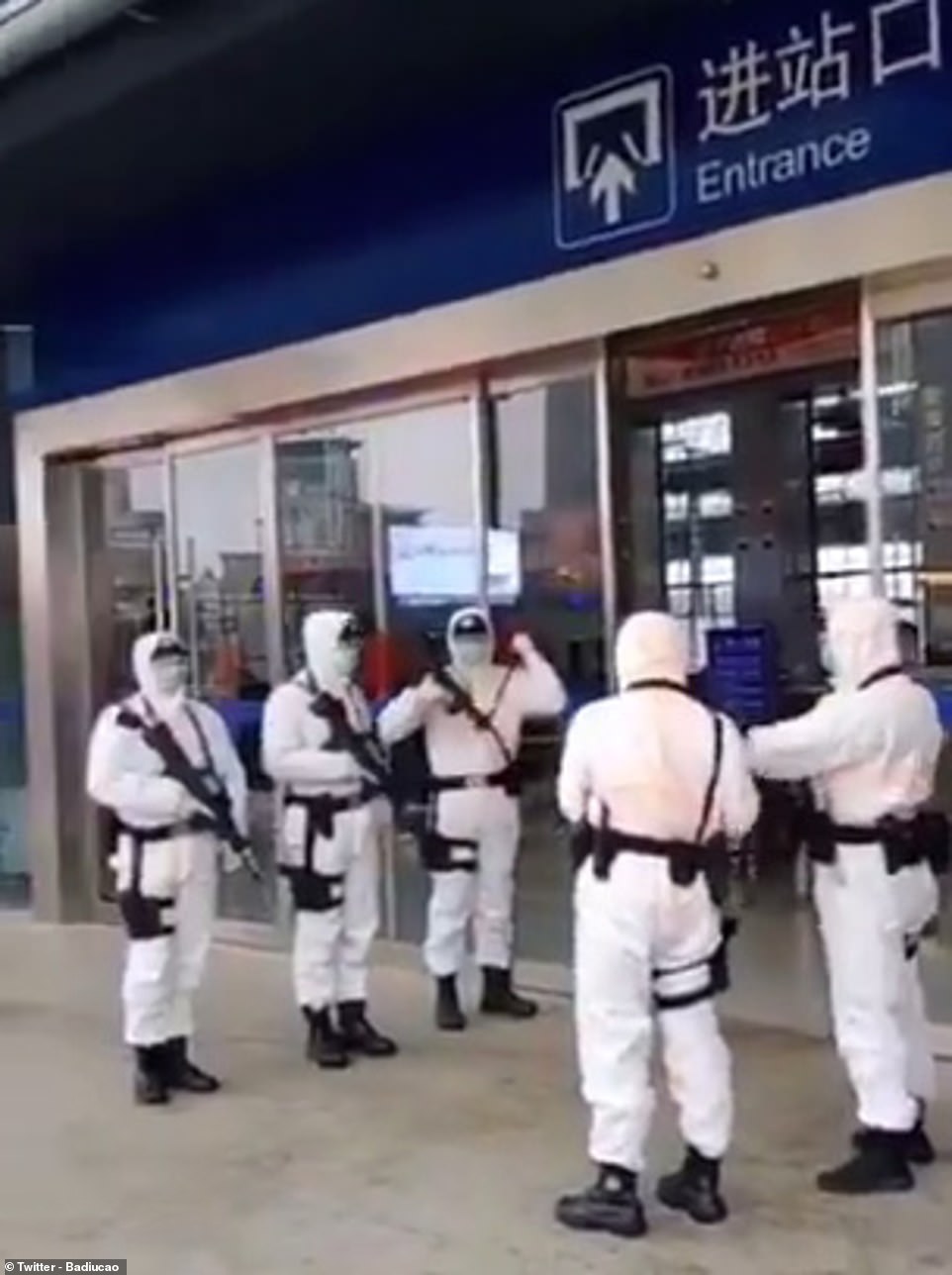