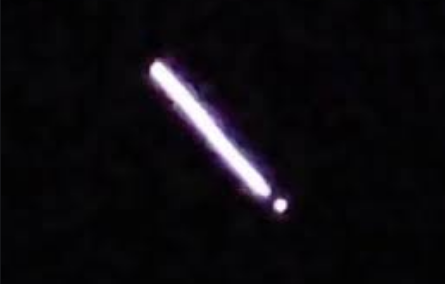 It is Demons of the Darksome Atmosphere....