JEWESS Lori Kaye Got KILLED For Taking The Advice Of Catholic Convert Ann Barnhardt: Kaye Took A Bullet For Rabbi Yisroel Goldstein At The Chabad of Poway Synagogue 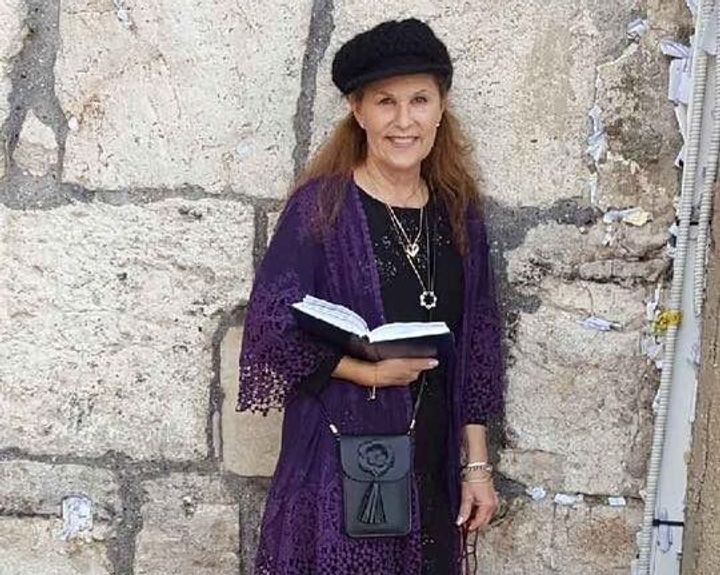 See what happens to you if you take Ann's advice

The woman killed in Saturday’s synagogue shooting was hailed as a hero after it emerged she was hit while saving her Brooklyn-born rabbi’s life.  Lori Gilbert-Kaye, 60, died during the Passover celebration at the Chabad of Poway Synagogue near San Diego when gunman John T. Earnest, 19, burst in and opened fire with “an AR-type weapon,” injuring three others, according to police and witnesses.  It emerged Sunday morning that Lori dived in front of Rabbi Yisroel Goldstein, 57, who was hit in his hands and believes the worshiper saved his life, according to reports. Source

Crazy Ann will get you killed if you listen to her...

If there is an active shooter you run at the son of a bitch...that is a manful virile thing Barnhardt Podcast #082: Mendacious Brownies @ 7 minute mark

Go ahead and ask Ann where JEWESS Lori Kaye went upon her death?

So what was the fruit of listening to Ann's advice?

Stewart, 51, told The Daily Caller on Sunday he doesn’t remember any conscious thought from the moment he heard the gun shots until it was all over — he just acted on instinct to stop the shooter and prevent him from leaving so he couldn’t hurt more people somewhere else. The Iraq combat veteran said his military training kicked in.

“I knew I had to be within five feet of this guy so his rifle couldn’t get to me,” Stewart said. “So I ran immediately toward him, and I yelled as loud as I could. And he was scared. I scared the hell out of him.”