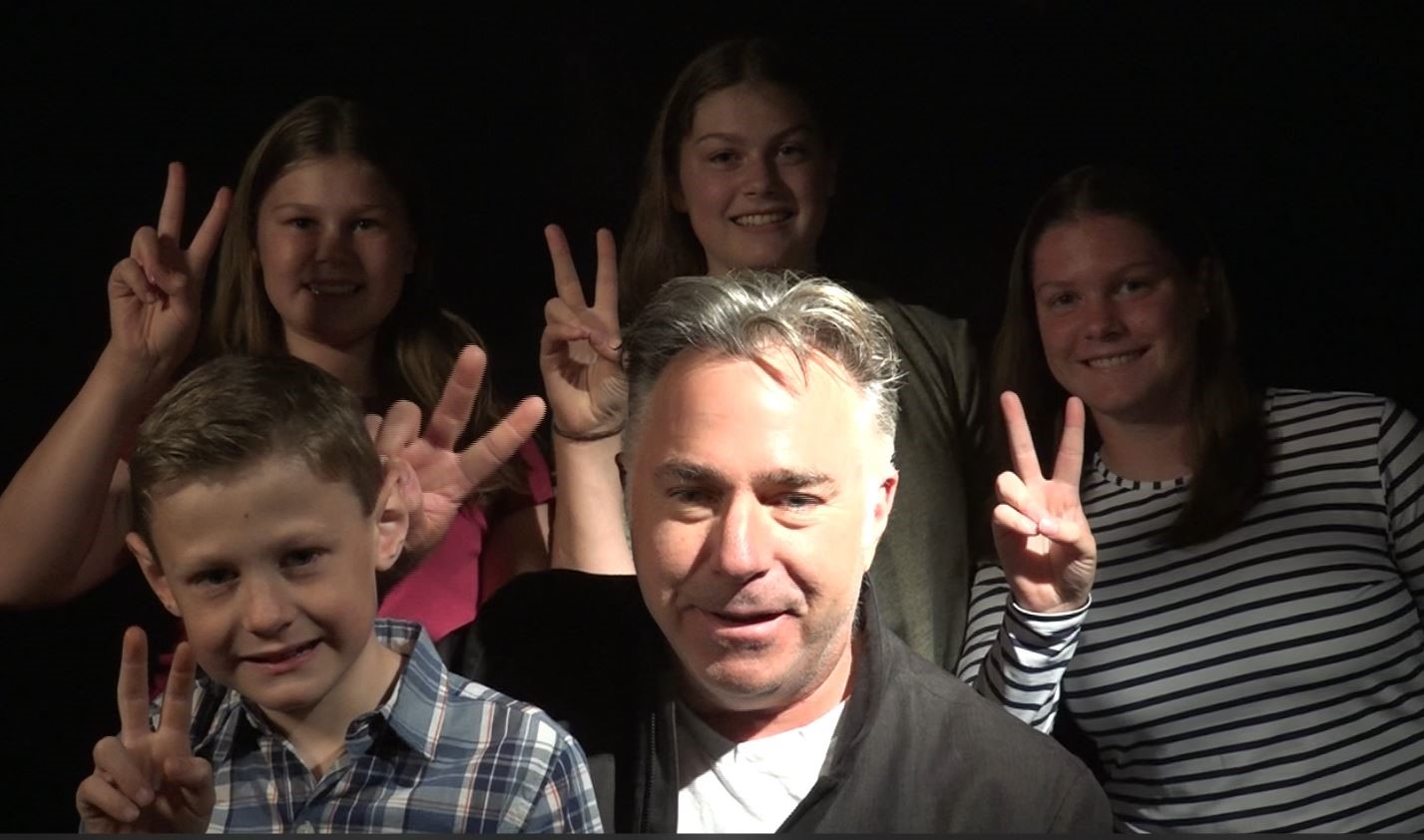 Italian court rules Viganò must repay $2 million to his brother

In an October ruling, the Civil Court of Milan sentenced Viganò to compensate his brother, Father Lorenzo Viganò, over $2 million, including interest and court costs, in a feud over their family assets.

Viganò, who for years worked as an official of the Governorate of Vatican City, eventually becoming secretary general, served as papal ambassador to the United States from 2011-2016.

He first exploded in the public spotlight when he became the central figure in what has become known as the “Vatikleaks” scandal of 2011-2012.

At the time, confidential letters were stolen from then-Pope Benedict XVI’s desk by his butler, Paolo Gabriele, and leaked to Italian journalist Gianluigi Nuzzi. Among the most noteworthy documents leaked were two letters from Viganò addressed to Benedict and the Vatican Secretary of State at the time, Cardinal Tarcisio Bertone, alleging various forms of financial and personal corruption and insisting that his appointment to the U.S. was made in a bid to get rid of him for trying to crack down on illicit financial activities.

At the time of his transfer, Viganò initially claimed that he was unable to take up the U.S. post on grounds that he needed to stay behind and care for an ailing Lorenzo. However, Lorenzo responded to his brother’s claim, saying Viganò was taking advantage of his illness in order to gain control of family property and wanted to remain in Rome to ensure he didn’t lose his grip.

Based in Chicago, Lorenzo had suffered a debilitating stroke that left him in a wheelchair, yet he insisted that he and his brother had not been on good terms for years, nullifying Viganò’s argument on taking care of him.

The two brothers had jointly-held their family’s assets, including real estate which in 2010, a year before Viganò’s transfer to the U.S., was estimated at a value of over $22 million, in addition to a fat cash sum amounting to nearly $8 million.

Viganò himself had managed the inheritance, and, according to the sentence from the Milan civil court, since his transfer had continued to receive the real estate revenues and cash, obtaining over $4 million, according to Italian news site, La Stampa.

In their sentence, the court ordered that Viganò must now pay half of the sum to his brother Lorenzo, who was sued by Viganò shortly before the Vatileaks scandal. Lorenzo had previously sued his brother back in 2010.

On Aug. 26, Viganò was thrown back into public spotlight when he published an 11-page statement accusing several high-level members of the Roman Curia, and Pope Francis, of mishandling allegations of sexual misconduct on the part of ex-Cardinal Theodore McCarrick. He called out several prelates who he alleged were part of a gay lobby inside the Vatican, and asked the pope to resign over his failure to properly address concerns that had been raised about McCarrick.

He has since published two other statements, and most recently, signed a message ahead of the fall general assembly of the United States Conference of Catholic Bishops, asking them to resist Pope Francis. Source 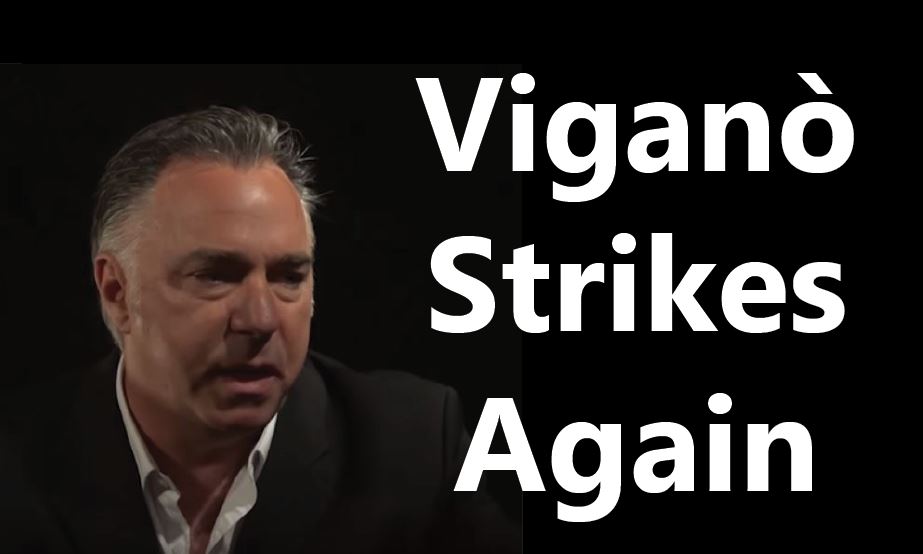