Is Archbishop Carlo Maria Viganò The Two-Faced Napoleon Spoken Of By Our Lady Of La Salette?

I always wondered by this two faced Napoleon.

Maybe this Napoleon is a man who like Our Lady said wants to be both Emperor and Pope.

Its becoming clearer that Viganò wants to be Pope.

As for the Emperor - I guess the Lay Rad Trads will demand that Viganò become Emperor as well. 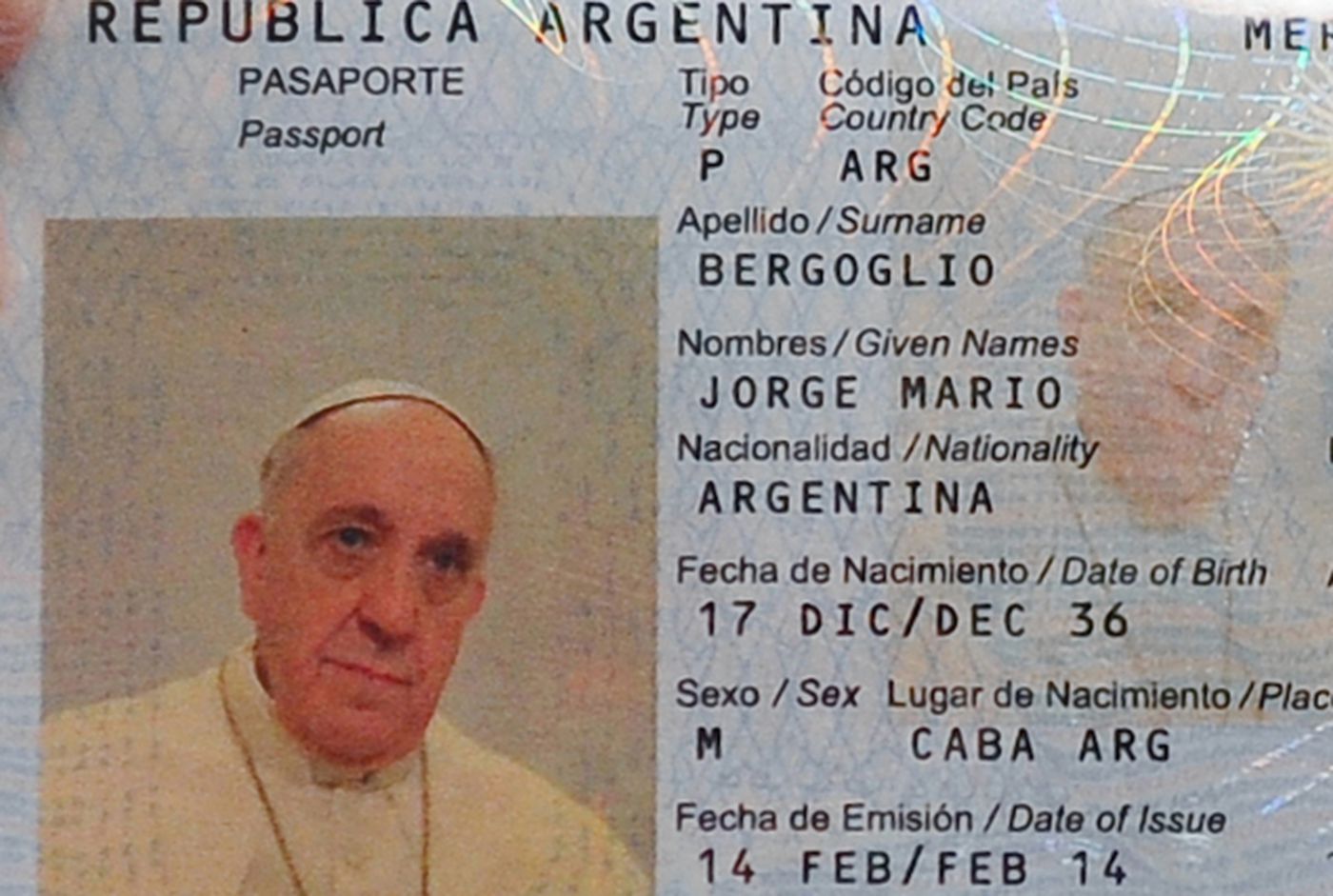