Hipster Catholic Oakes Spalding Back From The Dead To Announce That Pope Francis Is NOT The Pope! 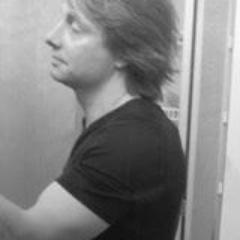 Now claims that Pope Francis is NOT the Pope!


I don't think Jorge Mario Bergoglio is the Pope.  I used to until recently. I don't anymore.  By the way, as should be obvious by now, I don't care what anyone thinks of me for saying that. Nor do I have any patience with those who claim that while it may be true that he isn't the Pope, no Catholic has the right to pronounce on it, or say it, or it shouldn't be said publicly because it would cause confusion among the faithful, etc. Source