Good Morning Everybody! We Have NO HOLY ROMAN EMPEROR To Rule And Guide! But We Do Have TWO POPES! ~ Signed Mélanie

DANTE ON THE SLUMBERING HELMSMAN IN THE SHIP OF PETER

The gracious providence of the Eternal King, who in his goodness ever rules the affairs of the world above, yet ceases not to look down upon our concerns here below, committed to the Holy Roman Empire the governance of human affairs, to the end that mankind might repose in the peace of so powerful a protection, and everywhere, as nature demands, might live as citizens of an ordered world.

(3) And though the proof of this is to be found in holy writ, and though the ancients relying on reason alone bear witness thereto, yet is it no small confirmation of the truth, that when the throne of Augustus is vacant, the whole world goes out of course, the helmsman and rowers slumber in the ship of Peter, and unhappy Italy, forsaken and abandoned to private control, and bereft of all public guidance, is tossed with such buffeting of winds and waves as no words can describe, nay as even the Italians in their woe can scarce measure with their tears.

(4) Wherefore let all who in mad presumption have risen up against this most manifest will of God, now grow pale at the thought of the judgement of the stern Judge, which is nigh at hand, if so be the sword of Him who saith, 'Vengeance is mine', be not fallen out of heaven. Dante Letter To The Florentines 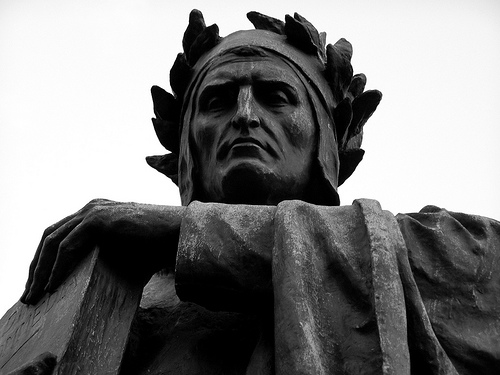 POPE BENEDICT ON THE SHIP OF THE CHURCH

"The ship of the Church is navigating in strong headwinds, in storms that threaten the ship and sometimes we have gone as far as thinking that God is sleeping and he has forgotten us," Pope Benedict XVI 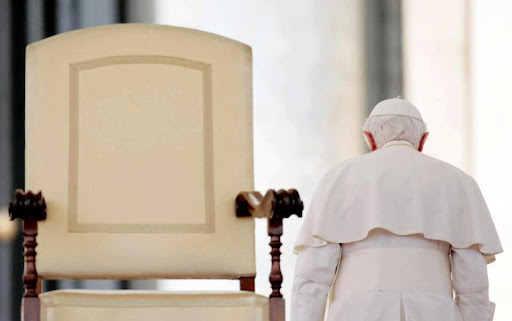 67. In the face of the unrelenting growth of global interdependence, there is a strongly felt need, even in the midst of a global recession, for a reform of the United Nations Organization, and likewise of economic institutions and international finance, so that the concept of the family of nations can acquire real teeth. One also senses the urgent need to find innovative ways of implementing the principle of the responsibility to protect and of giving poorer nations an effective voice in shared decision-making. This seems necessary in order to arrive at a political, juridical and economic order which can increase and give direction to international cooperation for the development of all peoples in solidarity. To manage the global economy; to revive economies hit by the crisis; to avoid any deterioration of the present crisis and the greater imbalances that would result; to bring about integral and timely disarmament, food security and peace; to guarantee the protection of the environment and to regulate migration: for all this, there is urgent need of a true world political authority, as my predecessor Blessed John XXIII indicated some years ago. Such an authority would need to be regulated by law, to observe consistently the principles of subsidiarity and solidarity, to seek to establish the common good, and to make a commitment to securing authentic integral human development inspired by the values of charity in truth. Furthermore, such an authority would need to be universally recognized and to be vested with the effective power to ensure security for all, regard for justice, and respect for rights. Obviously it would have to have the authority to ensure compliance with its decisions from all parties, and also with the coordinated measures adopted in various international forums. Without this, despite the great progress accomplished in various sectors, international law would risk being conditioned by the balance of power among the strongest nations. The integral development of peoples and international cooperation require the establishment of a greater degree of international ordering, marked by subsidiarity, for the management of globalization. They also require the construction of a social order that at last conforms to the moral order, to the interconnection between moral and social spheres, and to the link between politics and the economic and civil spheres, as envisaged by the Charter of the United Nations. 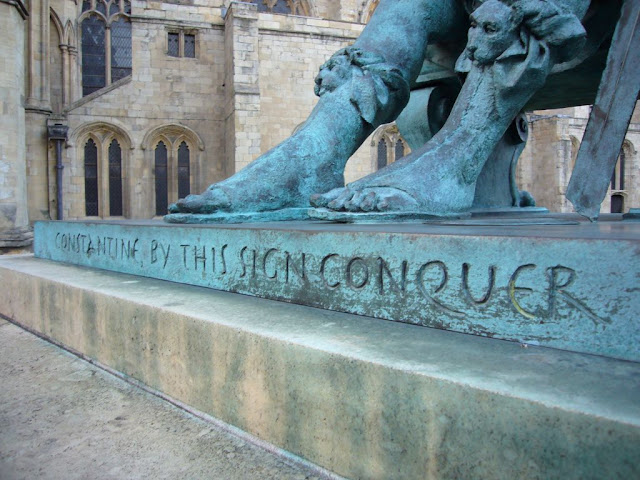 MELANIE ON THE DEATH OF THE TWO POPES AND WHAT FOLLOWS....