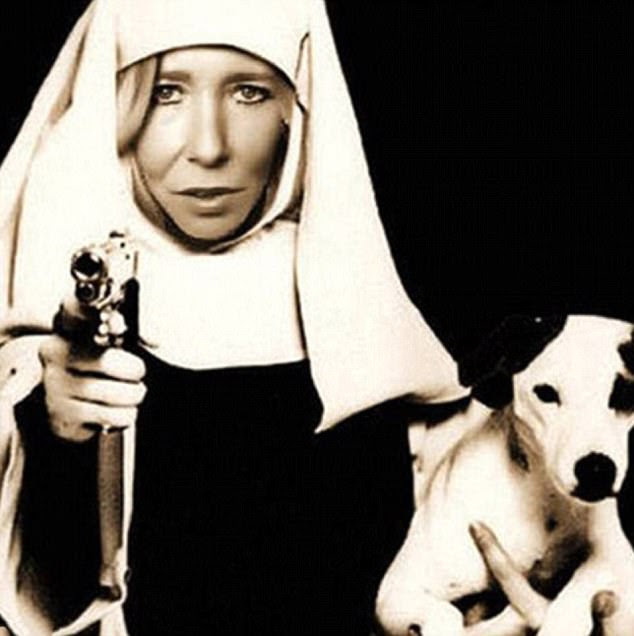 The hunt for the White Widow continues....

British terrorist Sally Jones has been placed on a list of the top 40 most dangerous ISIS operatives - sparking fears the 'White Widow' jihadist may still be alive. The US State Department raised fears the former punk rocker, originally from Chatham, Kent, could be alive in the Middle East. The 50-year-old was reportedly killed in a US drone strike close to the Syria-Iraqi border last October, where many ISIS terrorists were fleeing after losing control of key cities in Syria. Source

The Greyhound (Veltro) prophecy of Virgil, foretelling the restoration of the Holy Roman Emperor but on a smaller scale it applies to the hunt for those little beasts that terrorize the neighborhood:

Behold the beast, for which I have turned back;
Do thou protect me from her, famous Sage,
For she doth make my veins and pulses tremble.
"Thee it behoves to take another road,"
Responded he, when he beheld me weeping,"
If from this savage place thou wouldst escape;
Because this beast, at which thou criest out,
Suffers not any one to pass her way,
But so doth harass him, that she destroys him;
And has a nature so malign and ruthless,
That never doth she glut her greedy will,
And after food is hungrier than before.
Many the animals with whom she weds,
And more they shall be still, until the Greyhound
Comes, who shall make her perish in her pain.
He shall not feed on either earth or pelf,
But upon wisdom, and on love and virtue;
'Twixt Feltro and Feltro shall his nation be;
Of that low Italy shall he be the saviour,
On whose account the maid Camilla died,
Euryalus, Turnus, Nisus, of their wounds;
Through every city shall he hunt her down,
Until he shall have driven her back to Hell,
There from whence envy first did let her loose.
Therefore I think and judge it for thy best
Thou follow me, and I will be thy guide,
And lead thee hence through the eternal place,
Inferno Canto I 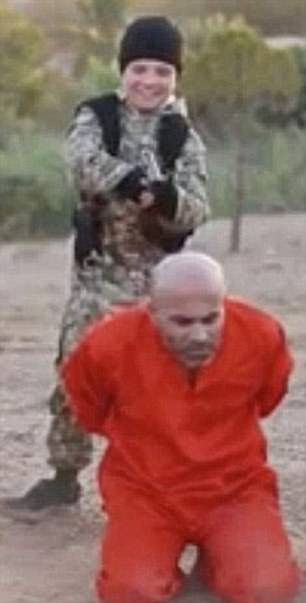 JoJo Born To A Jackal