Hajj 2017 will begin in the evening of Wednesday, August 30


Who Are the Muslim Brotherhood, and What Does It Have to Do With the Qatar-Saudi Split?

LONDON — U.S. Secretary of State Rex Tillerson has been working his diplomatic muscles this week shuttling between Qatar and Saudi Arabia trying to end a month-long rift among some of America's most important Mideast allies.  Saudi Arabia, the United Arab Emirates, Egypt and Bahrain severed relations with Qatar and cut air, sea and land routes with it more than a month ago, accusing Doha of supporting extremist groups.  The four anti-Qatar countries issued a 13-point list of tough demands, primary among them that Doha cut ties with Islamist groups — particularly the Muslim Brotherhood. Source 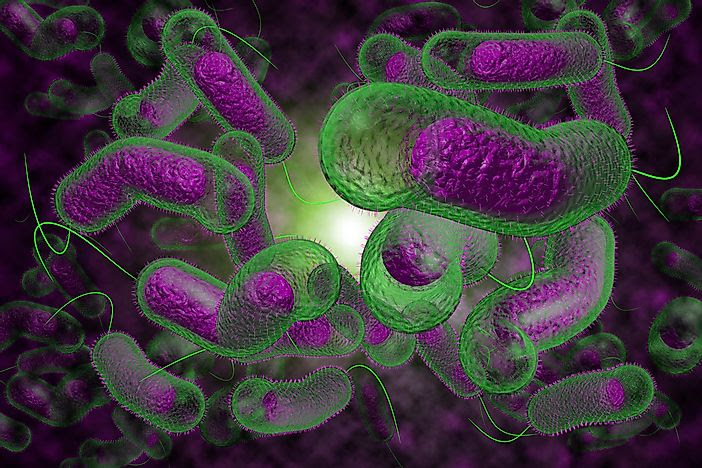 In just two months, cholera has spread to almost every governorate of this war-torn country. Already more than 1300 people have died – one quarter of them children – and the death toll is expected to rise.

UNICEF, WHO and our partners are racing to stop the acceleration of this deadly outbreak. We are working around the clock to detect and track the spread of disease and to reach people with clean water, adequate sanitation and medical treatment. Rapid response teams are going house-to-house to reach families with information about how to protect themselves by cleaning and storing drinking water.

UNICEF and WHO are taking all measures to scale up prevention and treatment interventions. We call on authorities in Yemen to strengthen their internal efforts to stop the outbreak from spreading further.

This deadly cholera outbreak is the direct consequence of two years of heavy conflict. Collapsing health, water and sanitation systems have cut off 14.5 million people from regular access to clean water and sanitation, increasing the ability of the disease to spread. Rising rates of malnutrition have weakened children’s health and made them more vulnerable to disease. An estimated 30 000 dedicated local health workers who play the largest role in ending this outbreak have not been paid their salaries for nearly 10 months.

We urge all authorities inside the country to pay these salaries and, above all, we call on all parties to end this devastating conflict.

Over 200 OFWs from the Middle East are expected to arrive at the Ninoy Aquino International Airport on Saturday evening and will be welcomed by some government officials.  In in tweet on Saturday morning, Overseas Workers Welfare Administration chief Hans Leo Cacdac said that a total of 225 OFWs, including their children,  are coming home from Jeddah, Kingdom of Saudi Arabia. Source 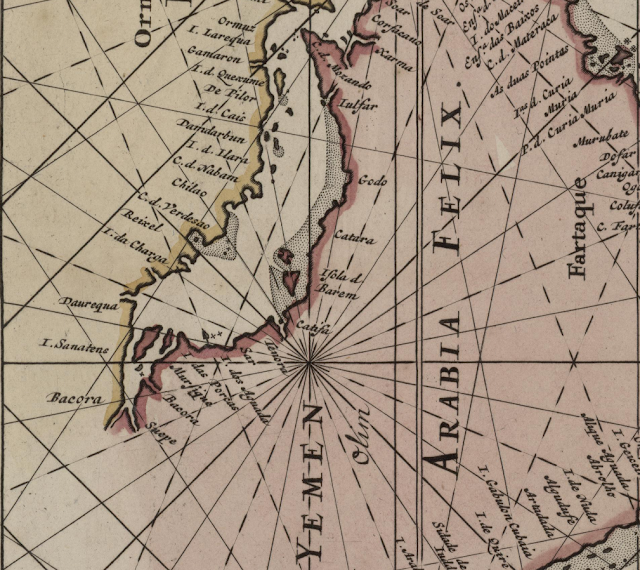 A Saudi soldier has been killed and another injured in a shooting attack on their patrol vehicle in the kingdom's eastern province of Qatif.  Saudi Arabia's official news agency on Friday quoted the Saudi interior ministry as saying that the attack took place late on Thursday. It gave no further details, but said that authorities were investigating.  In recent months, Qatif, a Shia-majority province, has seen a series of attacks targeting security forces.  Last week, two security personnel were injured when a roadside bomb hit their car in Qatif.  Thursday's attack came days after Saudi Arabia executed four Shias convicted on "terrorism" charges for attacks on the police and their role in violent protests.  The interior ministry said the four were executed for incidents that took place in Qatif. Source 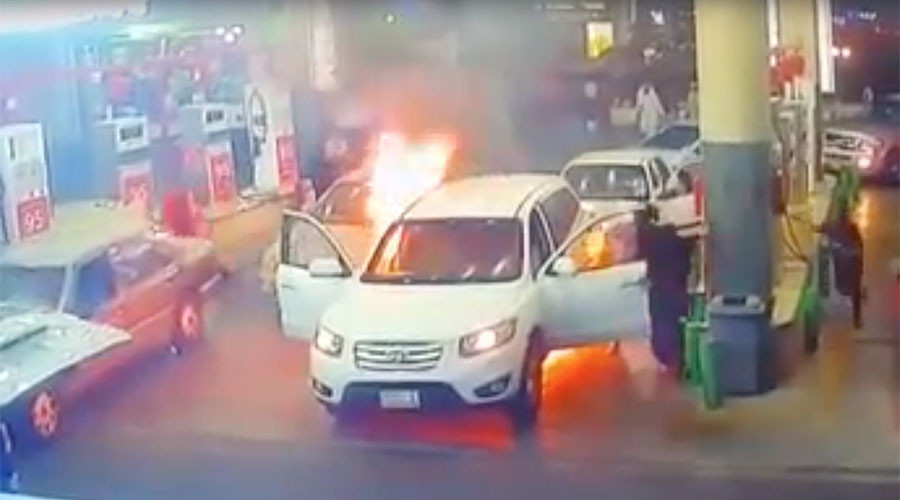 CCTV footage has captured the remarkably alert reactions of Saudi gas station attendants after a customer’s car suddenly burst in flames. What began as a relatively mundane Saturday rush hour quickly turned chaotic when one of the attendants at a gas station in Medina, Saudi Arabia noticed a spark beneath a refueling Hyundai. RT>>>>>>

Iranian security forces have confiscated a large cache of weapons and an anti-aircraft cannon belonging to the so-called Jaish ul-Adl terrorist group in the country’s southeastern province of Sistan and Baluchestan.  The terrorists’ arms depot included 35 Kalashnikov rifles, a 14.5-mm anti-aircraft cannon, nine SPG-9 guns as well as a large amount of ammunition, the police commander of Sistan and Baluchestan, Hossein Rahimi, told reporters on Saturday, IRNA reported Source

Bibliophiles in Iran, clear your weekend: The huge Book Garden center just opened in Tehran. Officials unveiled the Book Garden, a giant academic complex being called "the world's largest bookstore," on Wednesday. At roughly 65,000 square meters (about 700,000 square feet), the center has several movie theaters, science halls, classrooms, a restaurant, a prayer room and whole a lot of literature. On its roof is a green park area for reading. Newsweek>>>>>>>>

(IRNA) The Iranian Minister of Culture and Islamic Guidance Reza Salehi-Amiri said on Wednesday that all the conditions of Iran in order to provide security for Iranian Hajj pilgrims and safeguarding their honor were accepted and inked by the Saudi officials. Salehi-Amiri added that safeguarding the Iranian pilgrims’ honor and respect is a top priority for Iranian officials. He added that the first group of the pilgrims will leave for Saudi Arabia on July 31 Source

JEDDAH: A policeman was killed in a bomb attack in Saudi Arabia’s Eastern Province on Thursday, authorities said. A police patrol was targeted while in the Al-Musawara neighborhood of Qatif Municipality resulting in the death of Cpl. Abdullah Treiki Al-Turki and wounding six others, the Interior Ministry said, cited by the official SPA news agency. The attack, carried out by terrorists, was the second this week in the same area. On Tuesday morning Vice Sgt. Adel Faleh Al-Otaibi was killed and 3 others were wounded after a explosive projectile hit their vehicle. Earlier Thursday, Sgt. Abdul Aziz Al-Turki, who was injured by an improvised explosive device in the town of Awamiyah in Qatif on Tuesday, died at the Central Hospital of Qatif. Al-Turki was on duty patrolling the area in an armored vehicle when an explosive was thrown at him. He was taken to hospital for emergency surgery on his head, but his health deteriorated. Source