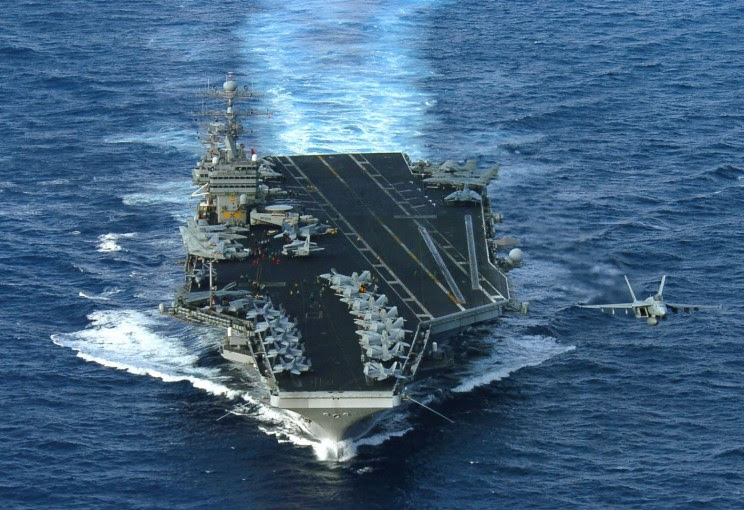 USS John C Stennis
Unusual move for the US in sending two aircraft carriers to the east of the Philippines?

US presence for China? or maybe for the new Philippines Mad Man President Duterte?

US sends two aircraft carriers to seas east of the Philippines

Washington: The US Navy chief said on Monday he hoped the deployment of two aircraft carriers on a training mission in East Asia would deter any attempts to destabilise the region, where military tensions have risen amid China's growing assertiveness. The US carriers John C. Stennis and Ronald Reagan began joint operations in seas east of the Philippines at the weekend in a show of strength ahead of an international court ruling expected soon on China's expansive territorial claims in the contested South China Sea. Admiral John Richardson, the chief of US Naval Operations, told a Washington think tank it was not often the United States had two carrier strike groups in the same waters and it was a sign of US commitment to regional security. Source 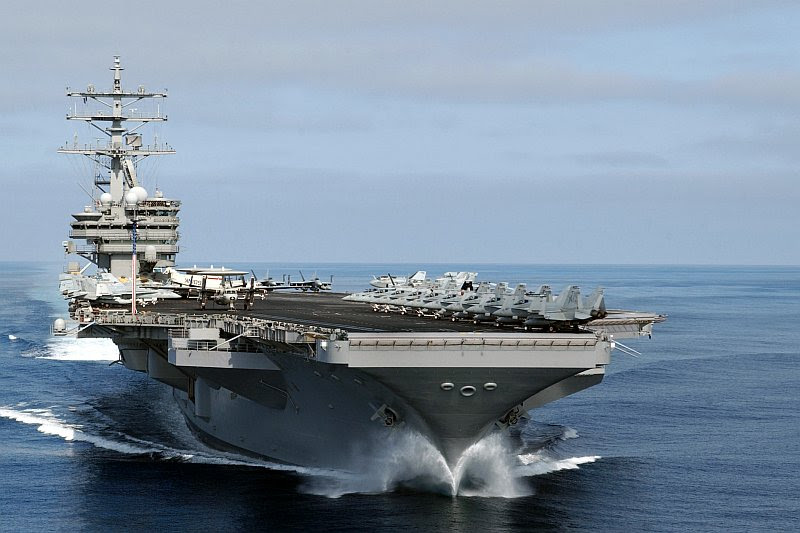