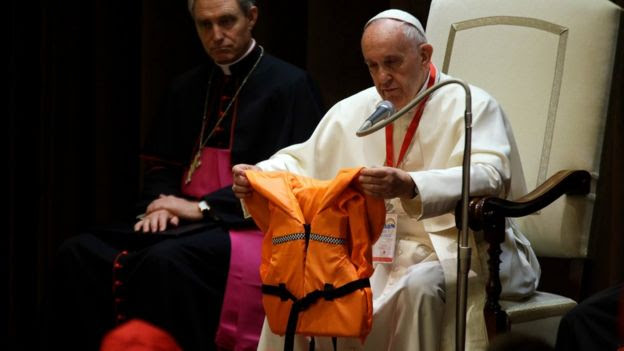 It's called the Francis effect - or better, the Pope Francis Doom Novena.

It is the opposite of a miracle.

When Pope Francis sends up prayers and maybe a telegram of condolence to some head of state over some tragedy somewhere in the world, you can be certain that within nine days a greater tragedy will occur with greater deaths.

No takes notice of this yet.

DOOM! Pope Prays For Victims Of Terrorist Attacks In Syria

And this just yesterday:


DOOM On For Travelers! Pope Francis Received 400 Children Aboard The Children's Train The Treno dei Bambini 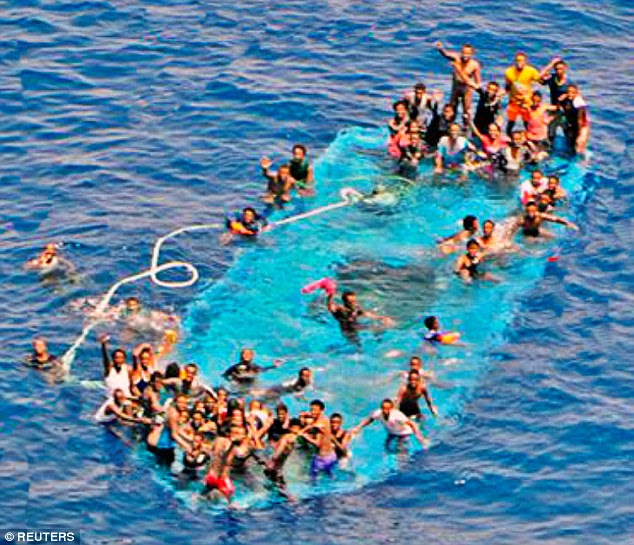 POZZALLO, Italy - The UN refugee agency says over 700 migrants are feared dead in three Mediterranean Sea shipwrecks south of Italy in the last few days as they tried desperately to reach Europe in unseaworthy smuggling boats.

Over 700 migrants are feared dead in three Mediterranean Sea shipwrecks south of Italy in the last few days as they tried desperately to reach Europe in unseaworthy smuggling boats, the U.N. refugee agency said Sunday.

Carlotta Sami, spokeswoman for UNHCR, told The Associated Press by phone that an estimated 100 people are missing from a smugglers’ boat that capsized Wednesday. The Italian navy took horrific pictures of that capsizing even as it rushed to rescue all those thrown into the sea from the boat.

She said about 550 other migrants and refugees are missing from a smuggling boat that capsized Thursday morning after leaving the western Libyan port of Sabratha a day earlier. She says refugees who saw the boat sink told her agency that that boat, which was carrying about 670 people, didn’t have an engine and was being towed by another packed smuggling boat before it capsized. About 25 people from the capsized boat managed to reach the first boat and survive, 79 others were rescued by international patrol boats and 15 bodies were recovered. 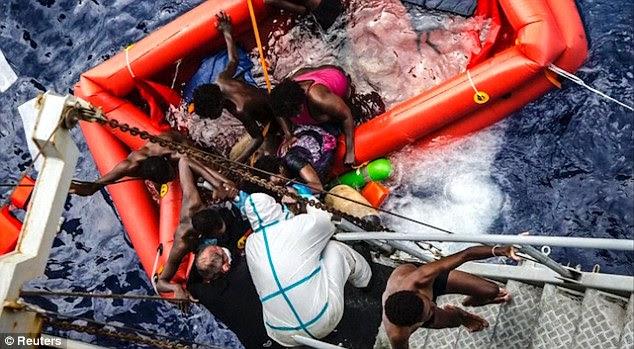 Italian police have corroborated the account of the Thursday sinking in their interviews with survivors, but came up with different numbers. It was not immediately possible to reconcile the figures.

According to survivors, the second boat was carrying about 500 migrants when it starting taking on water after about eight hours of navigation. Efforts to empty the water — with a line of migrants passing a few 5-liter bailing cans — were insufficient and the boat was completely under water after an hour and a half, police said. At that point, the commander of the first smuggler’s boat ordered the tow rope to be cut to the sinking boat.

Survivors identified the commander of the boat with the working engine as a 28-year-old Sudanese man, who has been arrested, police said. 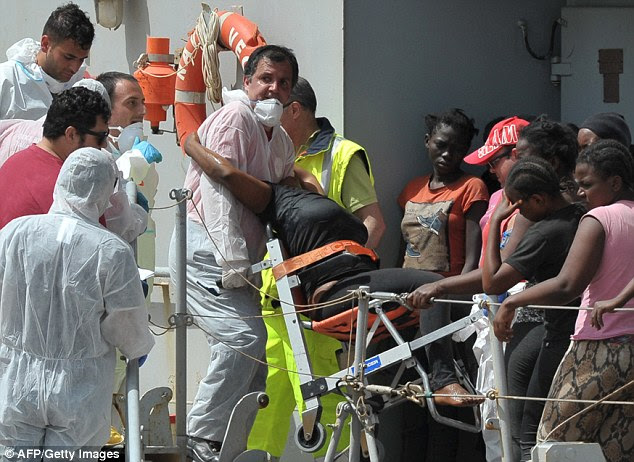 In a third shipwreck on Friday, Sami says 135 people were rescued, 45 bodies were recovered and an unknown number of people — many more, the migrants say — are missing.

Survivors are being taken to the Italian ports of Taranto and Pozzallo. Sami says the U.N. agency is trying to gather information with sensitivity considering that most of the new arrivals are either shipwreck survivors themselves or traumatized by what they saw.

Italy’s southern islands are the main destinations for countless numbers of smuggling boats launched from the shores of lawless Libya each week packed with people seeking jobs and safety in Europe. Hundreds of migrants drown each year attempting the dangerous Mediterranean Sea crossing.

Warmer waters and calmer weather of late have only increased the migrants’ attempts to reach Europe. Last week, over 4,000 migrants were rescued at sea in one day alone by an Italian-led rescue operation. USA Today Read More>>>>>>>> 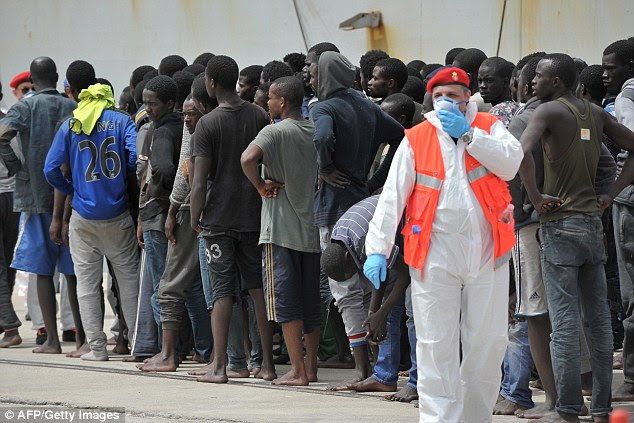