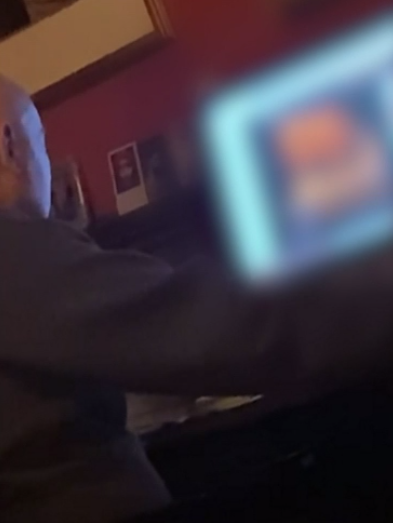 EWTN was quick to take down the works of Father George W. Rutler
Church Militant still has the works of Father George W. Rutler up on their website.
INCIDENT:
The priest, the Rev. George William Rutler, 75, is accused of watching pornography and masturbating in front of the guard, Ashley Gonzalez, 22, without her consent in his office at the Church of St. Michael the Archangel. He then attacked her physically and sexually when she tried to flee from the room, Ms. Gonzalez told the police. Source
EWTN:
Eternal Word Television Network, the channel that has carried Father Rutler’s show, removed videos of him from its website after Ms. Gonzalez made her allegations last month. Source
CHURCH MILITANT:
Father George W. Rutler
CONTENT AUTHORED BY FR. GEORGE RUTLER