POPE FRANCIS RAMADAN DOOM! Will Pope Francis Be The First Pope To Die In A Plane Crash During RAMADAN? Pope Pays A Visit To Bulgaria And North Macedonia May 5-7.......

Pope flies in the Habitat of Demons of the Darksome Atmosphere 5 MAY....

The Director of the Holy See Press Office, Greg Burke, announced the Apostolic Journey on Thursday. By Vatican News  Pope Francis is set to visit Bulgaria and the Former Yugoslav Republic of Macedonia in May.  An announcement made Thursday by the Holy See Press Office said that the Holy Father had accepted the invitation of the civil authorities and the Catholic Church in the two nations. The Pope will visit the cities of Sofia and Rakovski during the visit to Bulgaria, which will take place on 5-7 May; and on 7 May will travel to the city of Skopje in the Former Yugoslav Republic of Macedonia.  Further details of the program for the Apostolic Journey will be announced in due time  Source 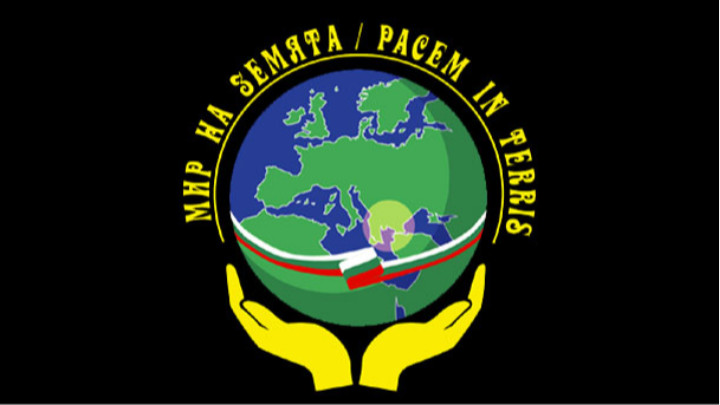